The U.S. Navy said Tuesday there's a problem with welds on missile tubes that are going into new submarines. 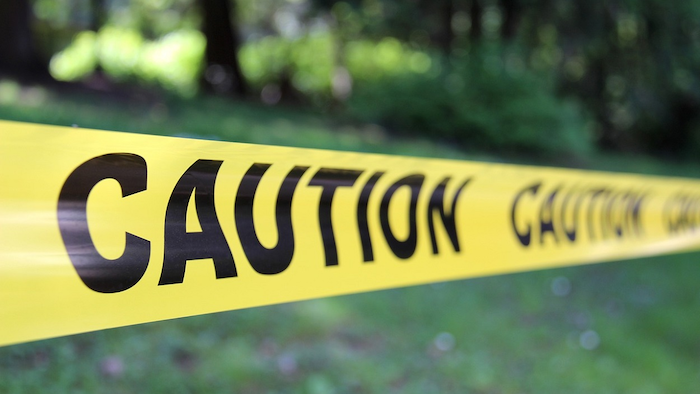 The U.S. Navy said Tuesday there's a problem with welds on missile tubes that are going into new submarines.

The welding issue was identified on missile tubes that have been delivered to General Dynamics Electric Boat for new ballistic-missile submarines for the U.S. Navy and the Royal Navy, and on tubes for weapons being manufactured for new U.S. attack submarines, according to the Naval Sea Systems Command.

BWX Technologies, Inc., a subcontractor to Electric Boat, found the quality control issue, the command said. A testing instrument did not adequately inspect the welds.

Electric Boat is based in Groton, Connecticut, and has a manufacturing facility in Rhode Island. BWX Technologies is headquartered in Virginia.

The tubes have not been installed on any submarines. A dozen were affected. BWX Technologies said it recently suspended welding operations relative to an area of concern and the company takes quality very seriously.

The Navy is working with the Electric Boat to determine the next steps, which could include further inspections and fixing or replacing welds.

William Couch, a spokesman for the Naval Sea Systems Command, said he wouldn't know the cost to the programs or additional details until they finish the assessments.

In 2015, three attack submarines were sidelined due to welding problems at a different defense contractor.

Construction on the U.S. Navy's new ballistic-missile submarine program, the Columbia class, is expected to begin on schedule in fiscal 2021, Couch said. The Navy awarded a $5 billion contract to Electric Boat last year to finish designing the class.

U.S. Rep. Joe Courtney, a Connecticut Democrat whose district includes Electric Boat, said he's very concerned because there's so little margin for delays in the Columbia-class program and there have been weld problems with attack submarines before.

The Navy and industry need tighter control over production quality within the supply chain, added Courtney, who was briefed by Electric Boat on the weld problem.

"Welding is existential in submarines. You can't have bad welds," he said. "They operate in an environment that doesn't sustain human life."

Electric Boat said in a statement that it's working to mitigate any potential impacts to the U.S. and U.K. programs.