An explosion damaged a UPS freight hub Wednesday morning in Kentucky's second-largest city, sending multiple people to the hospital in what fire officials described as an accidental blast. 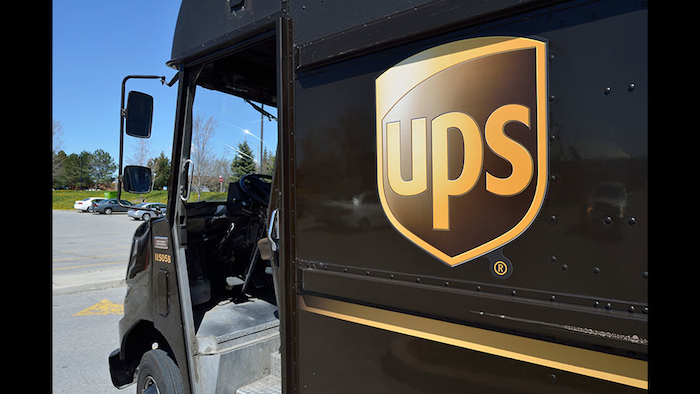 LEXINGTON, KY — An explosion damaged a UPS freight hub Wednesday morning in Kentucky's second-largest city, sending multiple people to the hospital in what fire officials described as an accidental blast.

Lexington Battalion Chief Jason Wells said a truck and trailer with an acetylene tank exploded in the building, news outlets reported. The cause of the explosion was not yet known, but the blast wasn't suspicious.

"Nothing leads us to believe this is anything other than an accidental explosion," the fire department tweeted.

The building on Blue Sky Parkway sustained significant damage, which was visible in the back of the building. The facility had been evacuated and everyone was accounted for, fire officials said.

Eight people received medical attention following the blast, Wells said. Two people taken to the hospital suffered from burns and possible concussions, and six others in the vicinity of the explosion were taken to the hospital for observation as a precaution, Wells said. Fire officials initially said about a dozen people received medical attention.

Lexington fire department spokeswoman Jessica Bowman said the building's structural stability was being checked as part of an effort to determine what happened and how.

Businesses near the site reported a loud explosion shortly before 8 a.m. EDT. Emergency crews rushed to the scene and restricted access to the area.

The blast was felt inside other buildings. 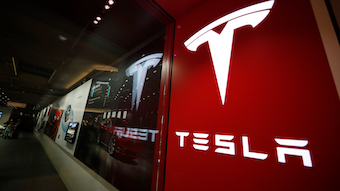 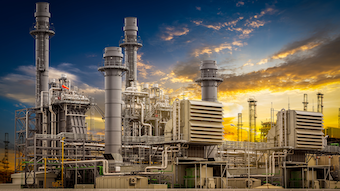