Officials are investigating an accident at a western Louisville manufacturing facility that left an employee fatally injured. 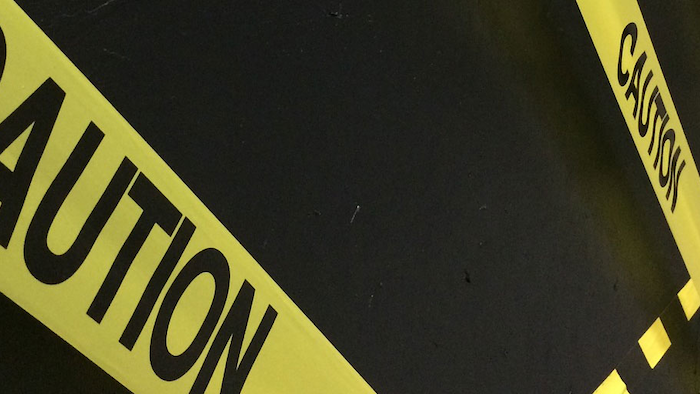 Officials are investigating an accident at a western Louisville manufacturing facility that left an employee fatally injured.

According to reports, first responders were called to Carbide Industries in Louisville, KY on Thursday, Feb. 15 at 4:27 a.m. Patrick Childers, 38, was transported to University of Louisville Hospital and pronounced dead at 5:21 a.m. Officials say electrocution is the suspected cause.

In a statement, a Carbide representative said the company takes employee safety very seriously and is working with government authorities to determine the cause of this incident.

Carbide Industries is a manufacturer of calcium carbide. According to reports, in 2011 an explosion at killed two workers and injured others. The plant was rebuilt after that.