The Occupational Safety and Health Administration is investigating the death of an employee at a Maine sawmill. 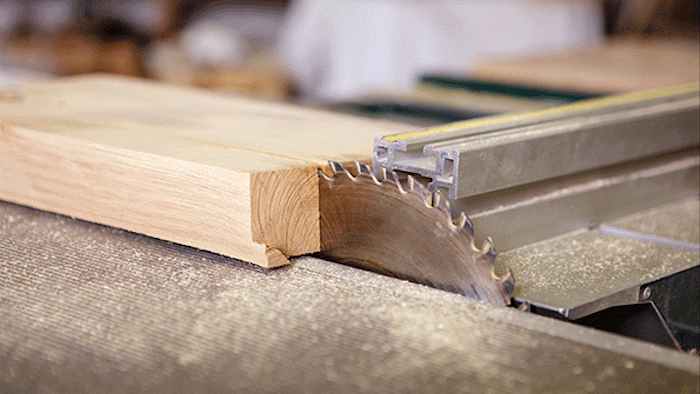 The Occupational Safety and Health Administration (OSHA) is investigating the death of an employee at a Maine sawmill.

According to reports, on March 3, Christopher Pineau, 38, was killed while performing maintenance on a log crane in the mill yard at the Irving Forest Products sawmill in Dixfield, ME. Pineau had worked for the company since 2013.

Representatives for parent company J.D. Irving of Canada say the company intends to cooperate fully with OSHA’s investigations. The investigation could take up to six months to complete.

In 2016, the company was charged with two violations of the Canada Occupational Health and Safety Act after an employee died following a head injury at the Sussex, New Brunswick mill.