Accidental Injury No. 3 Cause Of Death For First Time In U.S. History

Unintentional, preventable injuries claimed a record high 161,374 lives in 2016 to become the third leading cause of death in the United States for the first time in recorded history. 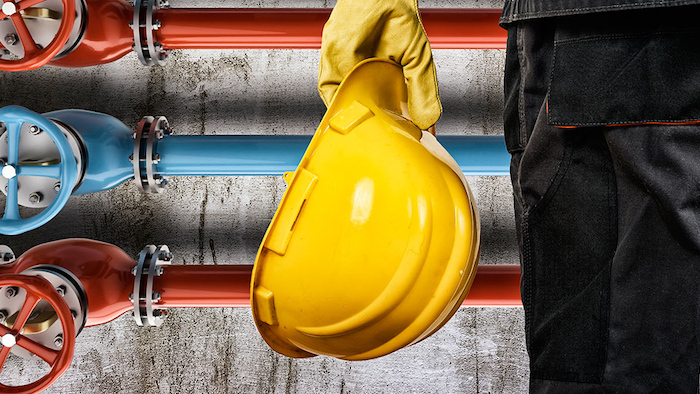 Itasca, IL — Unintentional, preventable injuries — commonly known as "accidents" — claimed a record high 161,374 lives in 2016 to become the third leading cause of death in the United States for the first time in recorded history, according to National Safety Council data analysis. Based on this new data, an American is accidentally injured every second and killed every three minutes by a preventable event — a drug overdose, a motor vehicle crash, a fall, a drowning, a choking incident or another preventable incident.

A total of 14,803 more people died accidentally in 2016 than in 2015 — a 10 percent year-over-year increase. It is the largest single-year percent rise since 1936, and the largest two-year rise (+18.6 percent) since 1903.[i] The unprecedented spike has been fueled by the opioid crisis. Unintentional opioid overdose deaths totaled 37,814 from drugs including prescription opioid pain relievers, heroin, and illicitly-made fentanyl.[ii]

NSC analysis of the data – tracked annually by the National Center for Health Statistics at the Centers for Disease Control — also confirmed the Council's motor vehicle fatality estimate for 2016. Final Council analysis shows motor vehicle deaths rose 6.8 percent to 40,327 in 2016 — in step with the Council's original estimate of 40,200 deaths.[iii] NSC can now confirm that the final 2016 data marks a 14 percent increase in roadway deaths since 2014 — the largest two-year jump in 53 years.

"Our complacency results in 442 deaths each day," said Deborah A.P. Hersman, president and CEO of the National Safety Council. "For years our country has accepted unintentional injuries as an unavoidable reality. The truth is, there is no such thing as an accident. Every single one of these deaths was preventable. We know what to do to save lives, but collectively we have failed to prioritize safety at work, at home and on the road."

Preventable deaths have been rising since 2009 after years of declines and plateaus, and they trail only heart disease and cancer when it comes to the number of lives lost annually. Unlike other causes of death, preventable injuries are a threat at every age.

The National Safety Council has launched various initiatives to educate Americans about how they can reduce their own risks. Recent efforts and resources include: