The Occupational Safety and Health Administration (OSHA) is investigating an Indiana manufacturing plant after a worker was killed Saturday. 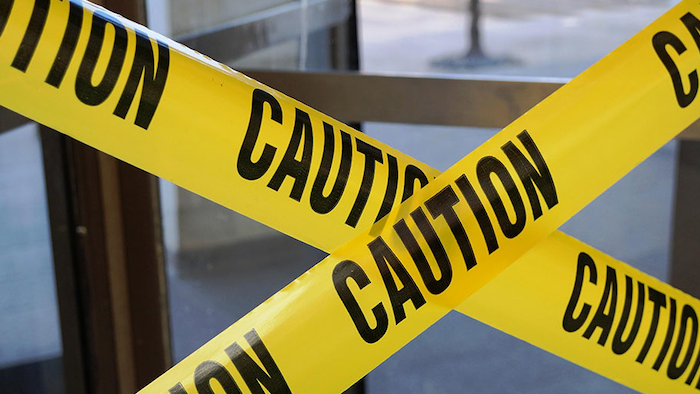 The Occupational Safety and Health Administration (OSHA) is investigating an Indiana manufacturing plant after a worker was killed Saturday.

The Clark County coroner’s office reported that a 44-year-old female employee suffered multiple blunt force trauma in an accident that involved a machine at an auto parts manufacturing plant.

According to reports, around 11:37 p.m. on Saturday, Oct. 21 first responders were dispatched to the Autoneum North America plant in Jeffersonville, IN responding to a call of an accidental death.

"We confirm that a fatal accident happened Saturday night at the Autoneum plant in Jeffersonville, Indiana,” a company spokesperson said in a statement. "We immediately started an internal investigation and work closely together with various authorities. As a globally producing company, Autoneum complies with occupational health and safety regulations at all locations and is committed to the highest local and international standards in this area. We are deeply affected by this accident and our thoughts go out to the family of our colleague."

A former employee, who had worked with the woman who died, said she wasn’t surprised that someone was killed at the facility. She told WDRB that she left the job because of unsafe working conditions.

"I'm not shocked that someone died there," Fayth Hall said. "I am shocked at who it was, just because I knew her. There's so many things that shouldn't be going on. It's a very unsafe environment."

In May, an Autoneum facility in Toledo, OH was fined nearly $570,000 by OSHA after an accident where an employee lost his hand and part of his arm. OSHA cited the company with three willful violations and two repeated violations related to the incident.