The Occupational Safety and Health Administration is investigating after an employee was killed in an accident at a Pennsylvania Amazon facility. 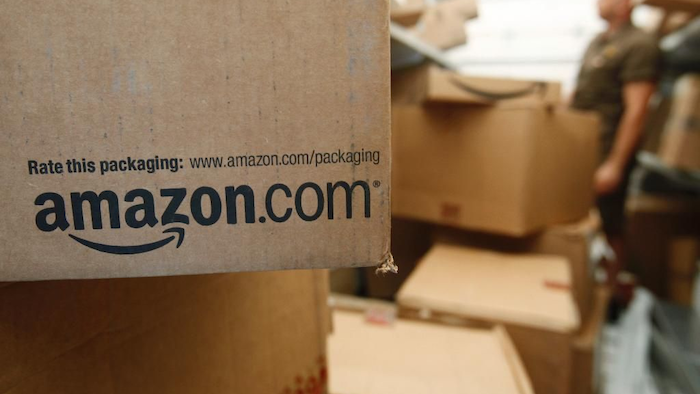 The Occupational Safety and Health Administration (OSHA) is investigating after an employee was killed in an accident at a Pennsylvania Amazon facility.

According to reports, a 28-year-old male employee died Tuesday, Sept. 19 from multiple traumatic injuries at an Amazon warehouse in South Middleton, PA. He was pronounced dead at the scene.

The coroner stated the man was run over while helping a driver of a truck tractor hook up a trailer.

OSHA has up to six months to complete their investigation. Tuesday's incident is the second fatal accident at to take place at this facility. In 2014 a women died after the motorized pallet truck she was operating ran into a storage rack.