The Canadian Food Inspection Agency has announced a recall on some potatoes sold in Atlantic Canada after police received complaints of nails found in some products.

The Canadian Food Inspection Agency has announced a recall on some potatoes sold in Atlantic Canada after police received complaints of nails found in some products.

The agency says Loblaw Companies Ltd. and Strang's Produce Inc. are recalling several products that have been sold at stores in Nova Scotia, New Brunswick, P.E.I. and Newfoundland and Labrador.

The RCMP in New Brunswick said in a news release Friday that two people had reported finding nails in potatoes purchased at stores in the province, while police in Nova Scotia and P.E.I. also received complaints of spuds containing nails earlier in the week.

The CFIA says no injuries have been reported in connection to what it is calling "possible food tampering with nails and needles."

The agency says recalled products should be returned to the store or thrown out, but anyone finding metal objects in the potatoes should keep the product and contact police. 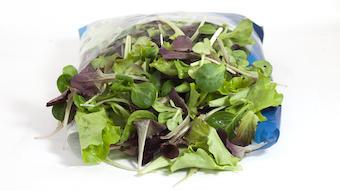 The salad distributed by Hy-Vee, Jewel-Osco and Aldi grocery stores is contaminated with the parasite cyclospora.
Jun 24th, 2020 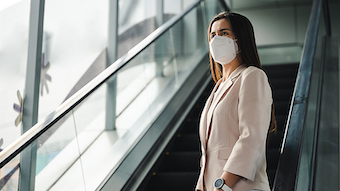 The technique focuses on the elastic band.
Jun 23rd, 2020
Follow Us
Most Recent