A Northern California company has recalled more than 40,000 pounds of meat products because it was produced without a full federal inspection. The items include beef carcasses, 20-pound to 60-pound boxes of beef feet, oxtail, hearts, liver, cheeks, tripe and tongue. 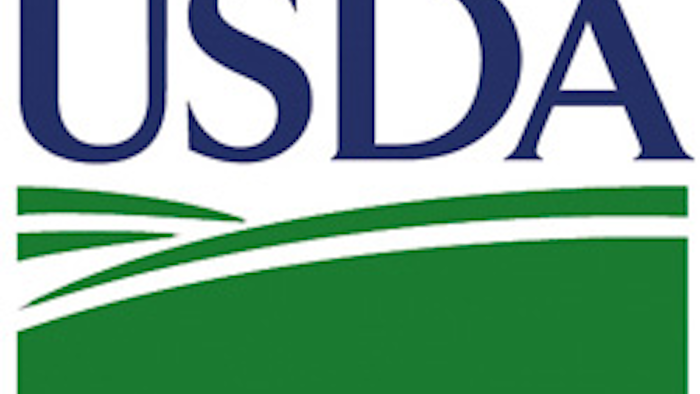 PETALUMA, Calif. (AP) — A Northern California company has recalled more than 40,000 pounds of meat products because it was produced without a full federal inspection.

The United States Department of Agriculture's Food Safety and Inspection Service announced Monday that Rancho Feeding Corporation of Petaluma, Calif., recalled 41,683 pounds of meat products. The items, which were produced Jan. 8 and shipped to distribution centers and retail stores in California, include beef carcasses, 20-pound to 60-pound boxes of beef feet, oxtail, hearts, liver, cheeks, tripe and tongue. They were recalled because without the full federal inspection, they are considered unfit for human consumption.

The carcasses and boxes bear the establishment number "EST. 527" inside the U.S.D.A. mark of inspection. Each box bears the case code number "ON9O4."

There have been no reports of illnesses.