A European Union official says 40 countries now have been affected by a Europe-wide contaminated egg scandal, including 24 EU members and 16 non-members. 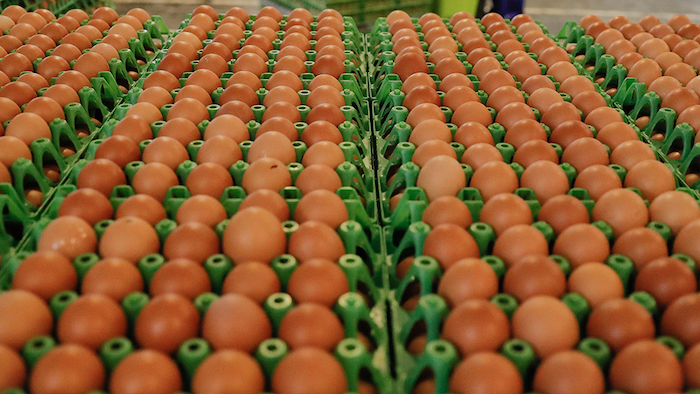 Vytenis Andriukaitis, the official in charge of health and food safety for the European Commission, said Tuesday in Estonia that only four countries in the 28-nation EU haven't had eggs tainted by the pesticide Fipronil, considered a health hazard if consumed in large quantities. The unaffected EU nations are Lithuania, Portugal, Cyprus and Croatia.

Millions of eggs across Europe have been destroyed after they were found to contain traces of Fipronil.

No one has fallen ill in the scandal in which Fipronil was found to have been illegally mixed in an insect spray for chickens. At least two people in the Netherlands have been detained.