A Washington company has expanded its recall of frozen vegetables linked to a listeria outbreak that has sickened eight people. 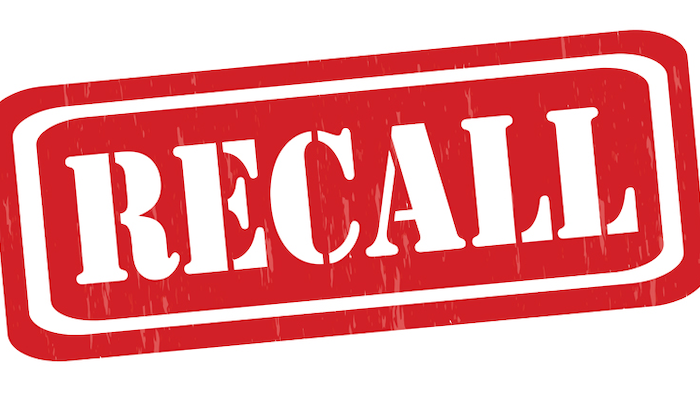 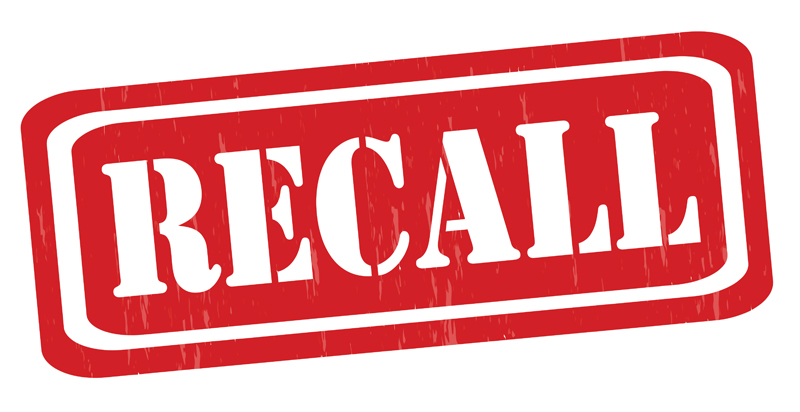 SEATTLE (AP) — A Pasco, Washington, company has expanded its recall of frozen vegetables linked to a listeria outbreak that has sickened eight people.

One person from Maryland and one from Washington have died but health officials do not consider listeria to be the cause of death for either person.

The Centers for Disease Control says the recall by CRF Frozen Foods began in April and was expanded on Monday. The recall now includes all organic and traditional frozen vegetable and fruit products processed in the company's Pasco facility since May 1, 2014.

About 358 products sold under 42 separate brands were recalled.

The CDC says the listeria outbreak that started in September 2013 has sickened people in Washington, Maryland and California. Two illnesses were reported in 2016 and six were reported between 2013 and 2015. All eight people were hospitalized.