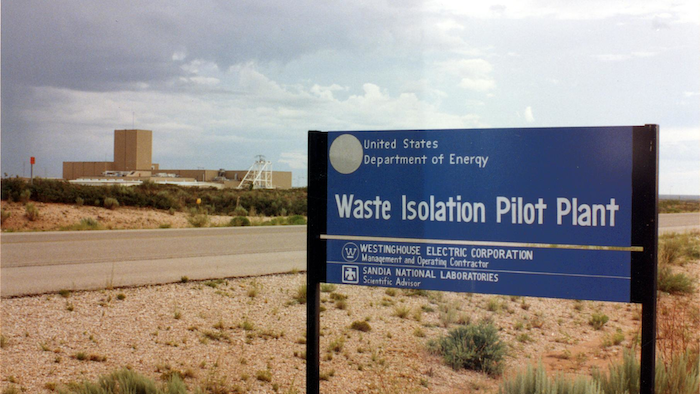 Officials say there were no injuries and no release of radiological contamination Thursday at the Waste Isolation Pilot Plant, located in the Carlsbad area.

Employees working in the area of Panel 7 reported a loud noise about 2:20 p.m. and saw salt dust indicating a possible rock fall.

The employees reported the incident to the Central Monitoring Room, which ordered an evacuation as a precaution.

A team of mine rescue, geotechnical and radiological control personnel are developing a plan to re-enter the underground repository Friday to determine the exact location and extent of the rock fall.

The plant has been closed since February 2014 due to a radiation release.