"Backyard recycling" of lead-acid batteries led to the loss of millions of years of healthy life in poor communities around the world. 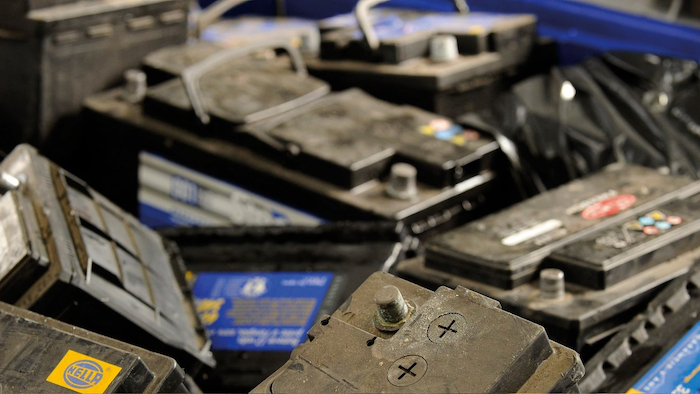 A newly released report lists used car batteries as a top source of pollution and related illnesses in developing nations.

"The World’s Worst Pollution Problems 2016," released by Pure Earth and Green Cross Switzerland, suggested that "backyard recycling" of lead-acid batteries led to the loss of millions of years of healthy life in poor communities around the world.

Backyard recycling, The Guardian reports, refers to the use of hammers or axes to break apart old car batteries, then melting down the lead in individual homes in order to re-use it.

The process spreads lead throughout homes and neighborhoods and contaminates nearby soil and groundwater.

The report estimated that lead-acid battery recycling accounted for between 2 million and 4.8 million disability-adjusted life years — a range far ahead of the estimates for other top pollution sources.

Lead smelting accounted for another 1 million to 2.5 million lost healthy years in the areas surveyed in the report. Other top sources included mining, tanning, industrial sites, chemical manufacturing and the dye industry.

The top ten industries identified in the analysis were blamed for between 7 million and 17 million lost healthy years combined.

The groups estimated that the 50 nations included in its review likely contained as many as 150,000 toxic sites — placing an estimated 200 million people at risk in low- and middle-income nations.

"Large as these numbers are, they are almost certainly underestimates," David Hanrahan, a senior advisor at Pure Earth, said in a statement.