Authorities in North Carolina say seven workers were treated at a hospital for minor injuries and several nearby homes were evacuated as a precaution after cleaning chemicals interacted at a meat packing plant. 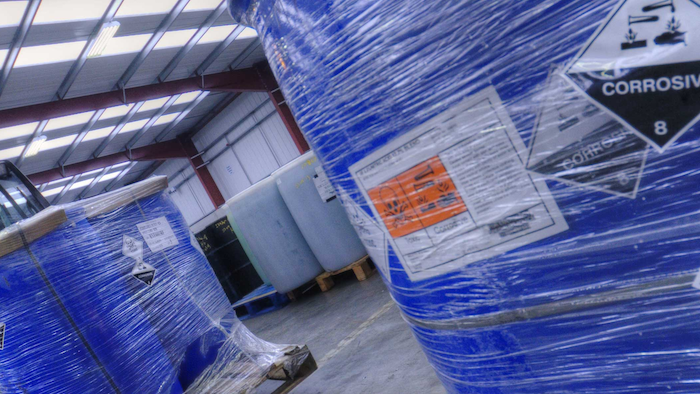 TAR HEEL, N.C. (AP) — Authorities in North Carolina say seven workers were treated at a hospital for minor injuries and several nearby homes were evacuated as a precaution after cleaning chemicals interacted at a meat packing plant in the community of Tar Heel south of Fayetteville.

Kinlaw says acid interacted with sodium hypochlorite which is used as a disinfectant.

He says the chemicals were contained inside the building and the building is being ventilated before workers are allowed back on the job.