Officials say the number of workers at Hanford Nuclear Reservation evaluated for chemical vapor exposure has climbed to 42, following reports last month that a tank had leaked several thousand gallons of radioactive waste. 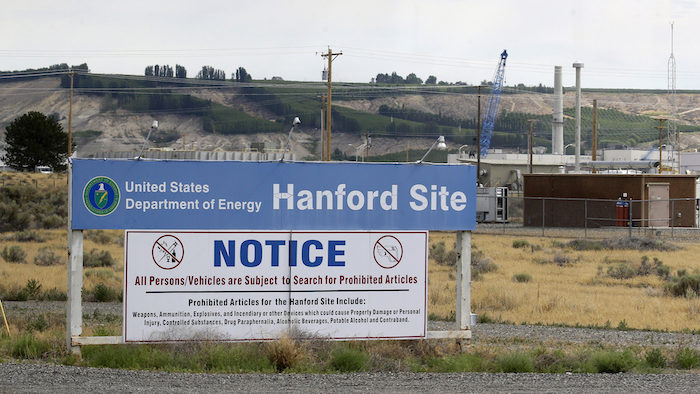 The odors are suspected to have come from the transfer of that waste.

The Tri-City Herald reports five workers were evaluated by medical professionals Wednesday as a precautionary measure due to reported odors or symptoms such as headaches.

In all, 31 people have reported symptoms while 11 requested evaluations as a precaution. All have been cleared to return to work.

The lawsuit seeks to tap into the $200-$400 million in liability insurance that PG&E secured for former executives and board members.
Feb 25th, 2021
Follow Us
Most Recent