Eleven workers at a nuclear facility who reported headaches were sent for medical evaluations Thursday after working near an area where waste from a leaking tank was being transferred. 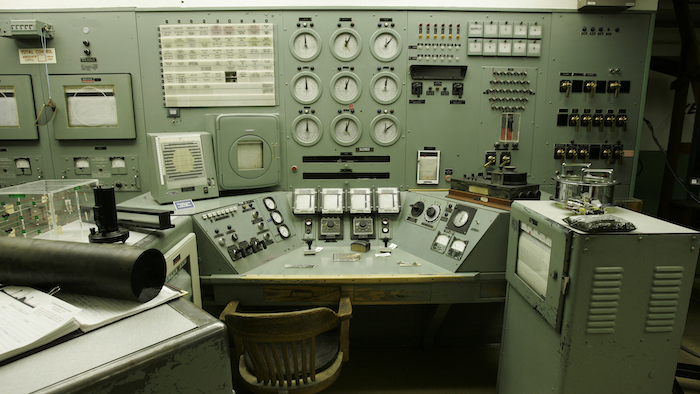 RICHLAND, Wash. (AP) — Eleven workers at a nuclear facility who reported headaches were sent for medical evaluations Thursday after working near an area where waste from a leaking tank was being transferred, U.S. Energy Department officials said.

The first two workers at the Hanford Nuclear Reservation to be medically evaluated were wearing oxygen respirators because they were in an area where work was being done that could increase the risk of chemical vapors in the air, The Tri-City Herald reported.

After leaving the area and removing the respirators, both reported suspicious odors and said they had headaches. Both were evaluated and treated at an on-site medical provider.

Two other workers reported odors while walking the transfer line for the waste pumped from the leaking double-shell tank. Seven other employees nearby also reported odors.

Those workers also sought on-site medical evaluations. The results were not immediately available.

Officials said the transfer of waste from the double-shell tank back into the primary tank was stopped Thursday after the workers' reports.

Earlier this month, officials revealed that a tank known as AY-102 had leaked several thousand gallons of radioactive waste from its primary tank.

It was the first of the 28 double-walled tanks at Hanford to be found to have leaked.

The sprawling Hanford site is located near Richland, Washington, and was constructed during World War II to make plutonium, a key ingredient in nuclear weapons. Workers at the site are now engaged in cleaning up the leftover waste at a cost of more than $2 billion per year.

The most dangerous wastes are stored in 177 underground tanks, most of them old, single-walled tanks, some of which have leaked. The double-walled tanks were presumed to be much safer.

The latest estimate to finish the cleanup of Hanford is $107.7 billion and the work will take until 2060.