Authorities in Norway say a drilling rig had breached two safety regulations when a huge wave slammed into the offshore platform's living quarters last year, killing one and injuring four. 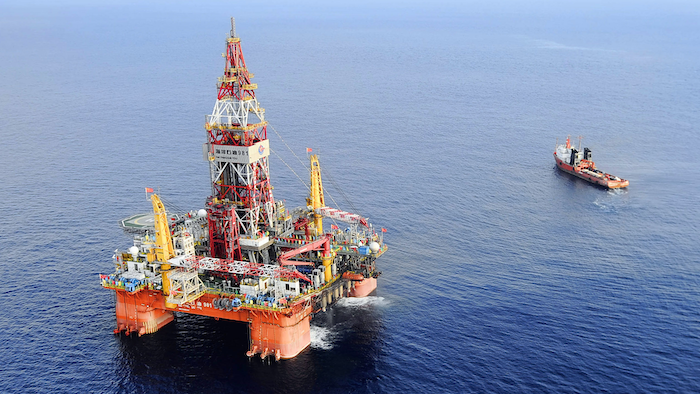 The Petroleum Safety Authority says its investigation found the "superstructure (of the COSLInnovator) was not dimensioned to resist horizontal wave loads," and registration of the staff on board "did not function satisfactorily."

The agency said Friday "more lives could have been lost" had there been more people in their cabins on Dec. 30 when a huge wave hit the rig.

It ordered the Stavanger, Norway-based OSL Drilling Europe AS to correct those breaches by Oct. 1.

The rig with more than 60 staff on board was drilling for energy company Statoil in the Troll oil and gas field off Norway.