Report Details Cause of 2014 Radiation Leak at National Lab 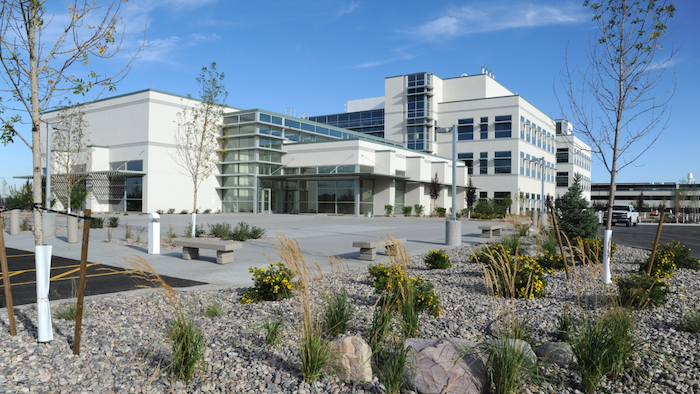 The 43-page internal report made public last week says radioactive material escaped from a sealed compartment at the research facility and was not discovered by employees until routine testing of air filters about a month later, the Post Register reported Monday.

It is a departure from comments last year by former lab Director John Grossenbacher, who said the leak stemmed from materials behaving in unexpected ways.

Nine workers were internally exposed to the material at the lab's high-security Materials and Fuel Complex west of Idaho Falls at levels well below annual regulatory limits, according to the report.

To safely handle radioactive materials including plutonium and uranium, workers put their arms into gloves mounted on the sides of sealed transparent boxes containing the material.

The release occurred in one of two rooms with the glove boxes from Aug. 26 to Aug. 28, with an additional smaller leak on Sept. 3, the report said.

A routine test of air monitor filters on Sept. 24 found the americium, leading to an evacuation.

Of 15 workers who had been in the room during those times, nine were found to have been internally exposed to doses ranging from 2 millirem to 85 millirem. The report said monitoring isn't required for workers expected to receive less than 100 millirem a year.

Tests on the glove boxes revealed several leaks, which were fixed. The room and equipment where they occurred returned to normal operations in January.

The lab also was examining other glove boxes for the potential for similar leaks, the report said.