The mayor of a Louisiana city has declared a state of emergency after the state warned residents not to drink tap water. 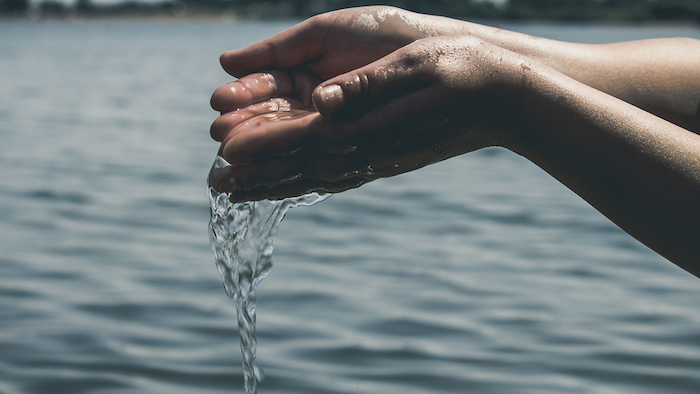 DONALDSONVILLE, La. (AP) — The mayor of a Louisiana city has declared a state of emergency after the state warned residents not to drink tap water.

Multiple news outlets report that the state Department of Health and Hospitals said Tuesday that Donaldsonville's privately run Peoples Water Company had failed to report chlorine dioxide levels four to five times EPA guidelines. The state advised people not to drink the water until further tests could be conducted.

Dr. Jimmy Guidry is Louisiana's state health officer. He says exposure to elevated levels of the chemical can cause serious health effects to the nervous systems of some infants, young children and the fetuses of pregnant women. Small quantities are used as a water-treatment disinfectant.

The company serves 10,000 customers in Donaldsonville, which is south of Baton Rouge.