The lawmakers say firefighting foams used at the base might be the source of cancer-causing chemicals found in nearly 100 public and private wells near the properties. 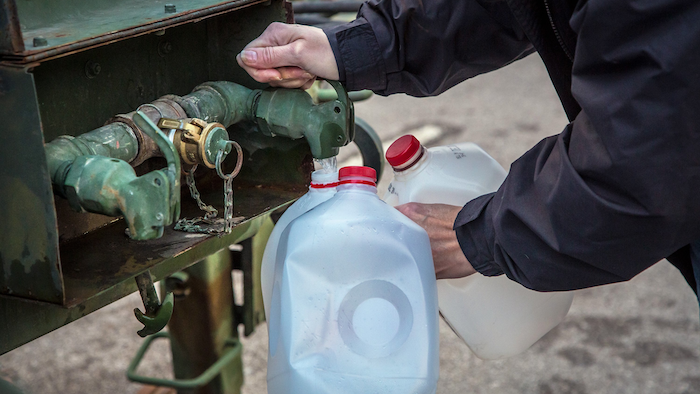 The lawmakers say firefighting foams used at the Naval Air Station Joint Reserve Base Willow Grove and the Naval Air Warfare Center in Warminster might be the source of cancer-causing chemicals found in nearly 100 public and private wells near the properties.

Republican U.S. Reps. Patrick Meehan and Mike Fitzpatrick, and Democrat Rep. Brendan Doyle, sent the letter to the Department of the Navy on Thursday.

They want to know how the Navy handled the discovery of the chemicals in groundwater at the two closed bases. The congressmen also say similar contamination is being investigated at the Horsham Air Guard Station, which is still operating.

The Navy says it has received the letter, but hasn't commented.