At one plant alone — a Union Carbide facility in Texas City — federal labor investigators in the late 1970s found double the normal rate of brain tumors among workers. 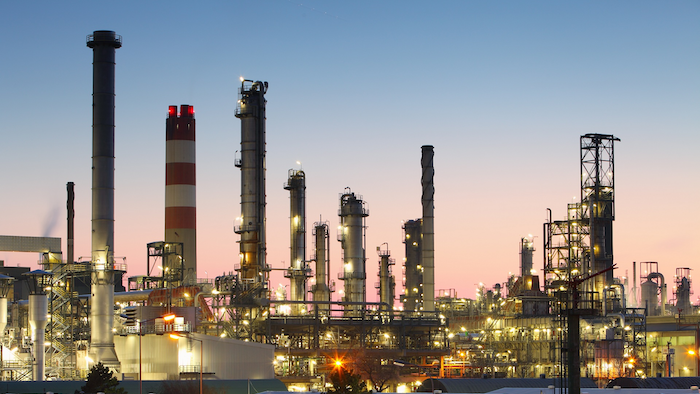 Biased studies by the chemical industry and reduced government testing combined to effectively delete widely suspected links between a common chemical and brain cancer, according to a new report.

Vice News and the Center for Public Integrity this week chronicled decades-old cases of brain tumors among workers exposed to vinyl chloride on the job.

At one plant alone — a Union Carbide facility in Texas City — federal labor investigators in the late 1970s found double the normal rate of brain tumors among workers.

The World Health Organization's International Agency for Research on Cancer in 1979 declared that vinyl chloride — which is used to make PVC material — caused brain tumors.

But nearly 30 years later, the agency reversed its decision in large part due to a 2000 review, led by the industry, that turned up inconclusive results.

The Vice and CPI report, however, concluded that industry study was "flawed, if not rigged."

The article cited thousands of documents that, in part, showed that researchers left out workers known to be exposed to vinyl chloride.

Just one of 23 brain cancer deaths in Texas City was included, and the report noted that omitting even small numbers of cases could dramatically impact the study’s conclusions.

"I think that borders on criminal," Richard Lemen, a former deputy director of the National Institute for Occupational Safety and Health, told Vice and CPI.

In subsequent decades, industry studies began to account for more and more of the scientific record surrounding potentially harmful chemicals, particularly amid government testing cutbacks in the 1980s and funding shortages today.

The American Chemistry Council responded that the IARC reversed its decision due to inconsistent study findings, small case numbers and a "lack of an exposure-response relationship."

Meanwhile, PVC plants continue to emit hundreds of thousands of pounds of vinyl chloride each year, and groundwater has been contaminated in some cases, including at a Dow plant in Illinois and near a train derailment in New Jersey.