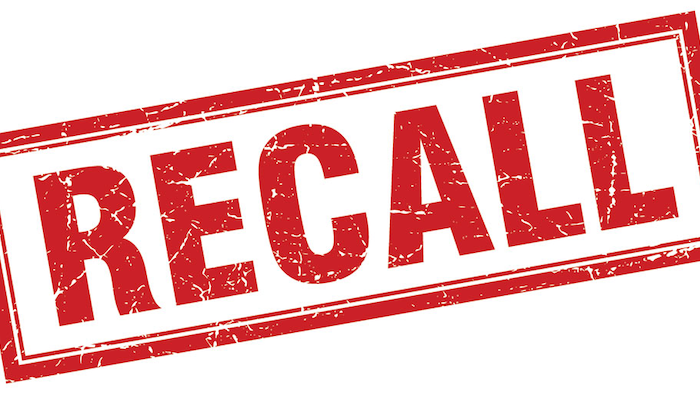 The National Highway Traffic Safety Administration opened the probe in July of 2017 after Volkswagen, Porsche and Audi issued four recalls due to fuel leaks from flanges made by parts supplier Continental. The polymer flanges can crack and leak fuel, potentially causing fires.

Continental told the agency at the time that it sold the flanges to 11 automakers and five other parts supply companies, possibly affecting millions of vehicles.

But Continental found a lack of problems with flanges used by other automakers. Agency investigators determined that further recalls aren't necessary.