The city says it will take months to get the entire fleet back in service. 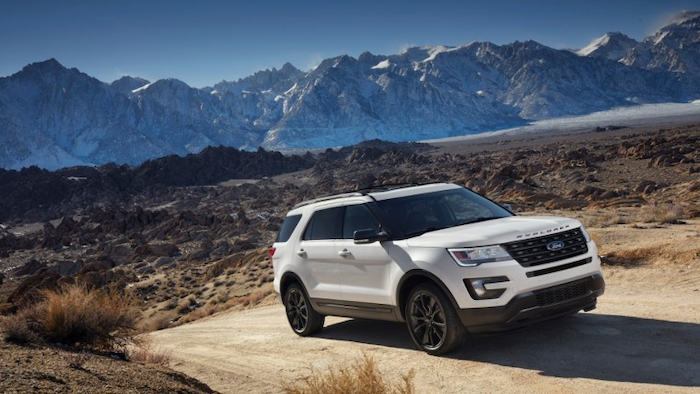 Austin police are putting dozens of their Ford Explorer SUVs back in service after more than 400 were pulled from patrol over concerns of carbon monoxide fumes in the cabins.

The city says more than 40 have been put back on patrol after Ford Motor Co. made repairs to exhaust tips, lift gates and other issues. The city says it will take months to get the entire fleet back in service. 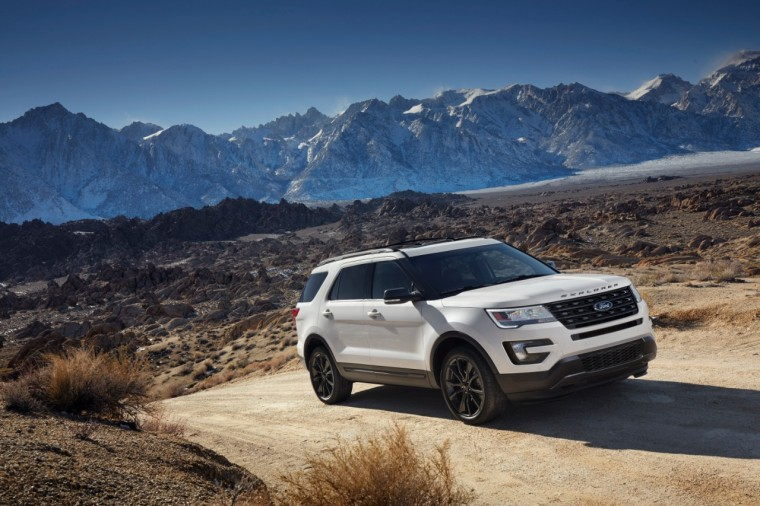 Austin officials say Ford is paying for the repairs, which are being done at local dealerships.

Ford has offered to inspect and repair Explorer SUVs at no cost to owners. Ford has maintained the vehicles are safe, but would make repairs available in response to customer concerns about exhaust odors and carbon monoxide.