Kia Recalls Souls In US For Second Time 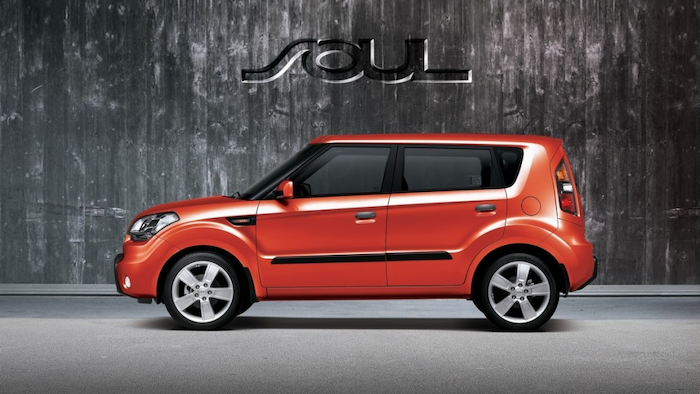 Kia Motors Corp. is recalling 342,381 vehicles in the U.S. for a second time because the first repair may not have solved a steering defect. 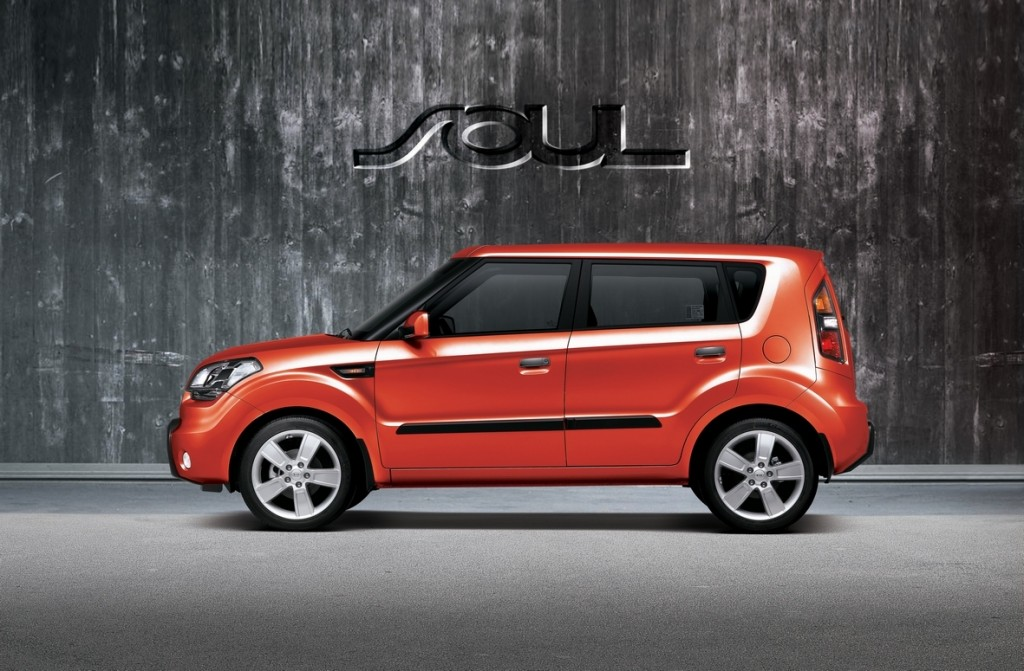 Kia says a pinion plug may not be properly secured, which could allow the pinion gear to separate from the steering assembly. If that happens, steering function can be lost, increasing the risk of a crash.

The company says some vehicles may not have been properly repaired in previous recalls. It couldn't say how many vehicles are affected outside the U.S.

Kia will notify owners starting next month. Dealers will repair the vehicles for free.