Regulators are investigating whether a 2015 recall of Range Rovers fixed the problem of their doors opening while driving. 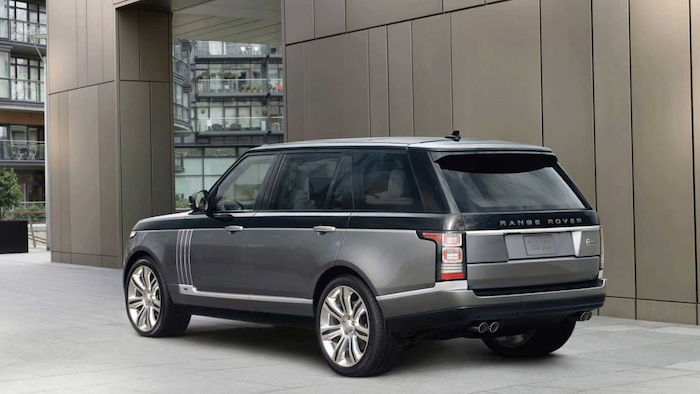 Federal regulators are investigating whether a 2015 recall of Range Rovers fixed the problem of their doors opening while driving.

Jaguar Land Rover recalled the vehicles in 2015 and updated the software in their keyless entry systems. The company thought the software update would ensure that the doors were latching when they were closed.

But the National Highway Traffic Safety Administration says it has received four complaints since the recall about doors opening without warning. In all of those cases, owners had had the software update performed.

Jaguar Land Rover says it's cooperating with the investigation.