Toyota, Honda And Mazda To Be Sued In Australia Over Airbag

The case represents more than a million Australian owners of cars fitted with the airbags, which can spew metal shards when they deploy. 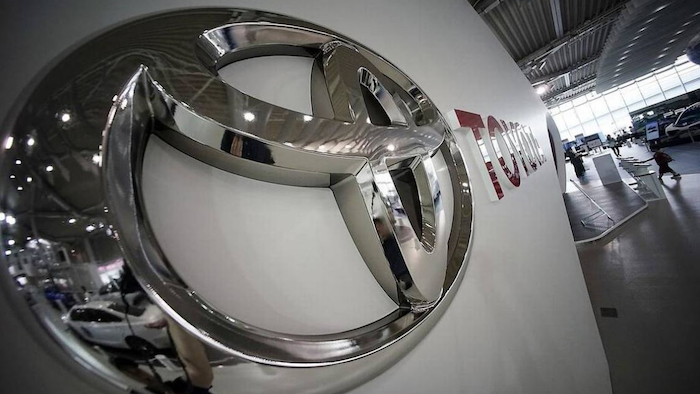 A Sydney lawyer announced on Tuesday a class action lawsuit against Toyota, Honda and Mazda seeking refunds for cars fitted with faulty air bags from Takata that have been linked to 18 deaths around the world.

Lawyer Damian Scattini said the Federal Court action seeks refunds based on an Australian consumer law that entitles consumers to refunds if a product has a fault that makes it unsafe and the problem cannot be rectified within a reasonable time.

"The only thing that most of the manufacturers have is more Takata air bags, so they pull one out and put another in and that's not a satisfactory fix," Scattini said.

The Federal Court legal action would be in addition to any measures taken by regulators, Scattini said.

The case represents more than a million Australian owners of cars fitted with the air bags, which can spew metal shards when they deploy. Earlier this month, an unidentified 58-year-old Australian man likely became the 18th death worldwide due to exploding Takata air bag inflators.

Potential plaintiff Tamika Moulton said she had sought assurances from Toyota that her 2007 Yaris was safe after having its air bag replaced, but hadn't gotten a reply.

"I am extremely concerned about this," the 29-year-old from Brisbane said. "The faulty air bags are alarming enough on their own, but to replace them with equally faulty ones is reprehensible," she said.

Toyota's Australian subsidiary said in a statement that it had a process in place and that fixing affected vehicles remains a matter of urgency. Honda and Mazda did not immediately respond to requests for comment on Tuesday.

More than 2.3 million vehicles in Australia covering 60 makes and models were subject to a 2009 recall of air bags made by Takata. Only 850,000 have so far had their air bags replaced.

Following the news of the 58-year-old man's death, the Australian Competition and Consumer Commission, the consumer watchdog, said on Monday it would consider recommending the government make the voluntary recall mandatory if manufacturers do not correct the faults quickly enough.

The government said it has written to all automakers implicated in the worldwide air bag recalls seeking an update on the status of their progress in replacing them.

Automakers in the U.S. have been replacing Takata ammonium nitrate inflators with like models for several years, knowing that the replacements will have to be recalled and replaced second time. Lab tests have shown that it takes at least six years for the ammonium nitrate explosive in an air bag to deteriorate and cause the inflators to explode too forcefully, so new inflators are seen as less dangerous than older ones whose ammonium nitrate may have already deteriorated.