A jury determined last year that Toyota was 60 percent to blame for the 2006 crash in St. Paul. 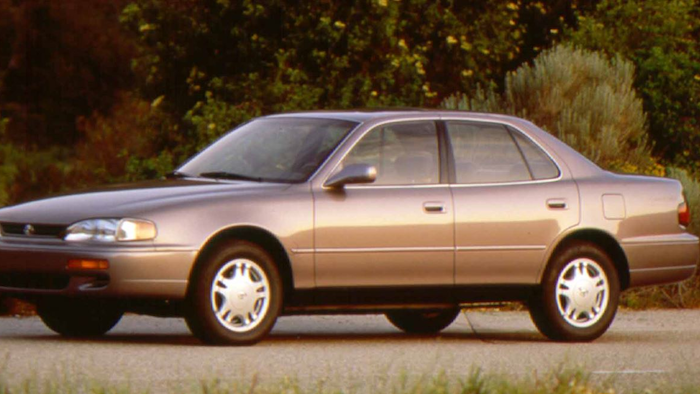 An appeals court has affirmed an $11 million jury award related to a Minnesota crash that killed three people and resulted in the wrongful imprisonment of a driver.

A jury determined last year that Toyota was 60 percent to blame for the 2006 crash in St. Paul. A lawsuit alleged the crash was caused by a throttle design defect in a 1996 Camry that caused it to suddenly accelerate. Toyota argued there was no defect. The company said driver Koua Fong Lee accidentally hit the gas instead of the brake.

Lee was incarcerated until 2010 after he won a new trial which showed he was wrongfully convicted. A subsequent civil trial in 2015 found Toyota liable. The 8th U.S. District Court of Appeals Friday affirmed the jury award.