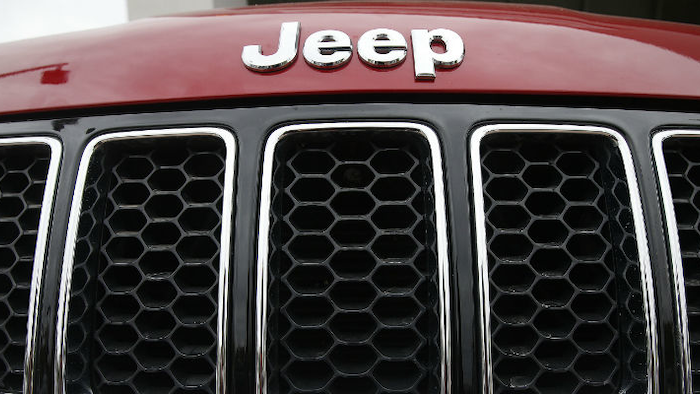 The U.S. government is investigating complaints that air bag control computers in some Jeep Liberty SUVs can fail, preventing the air bag system from operating properly in a crash.

The National Highway Traffic Safety Administration says in documents posted Monday that it has received 44 complaints about the problem involving a computer that detects crashes and controls air bag deployment. No related injuries have been reported. 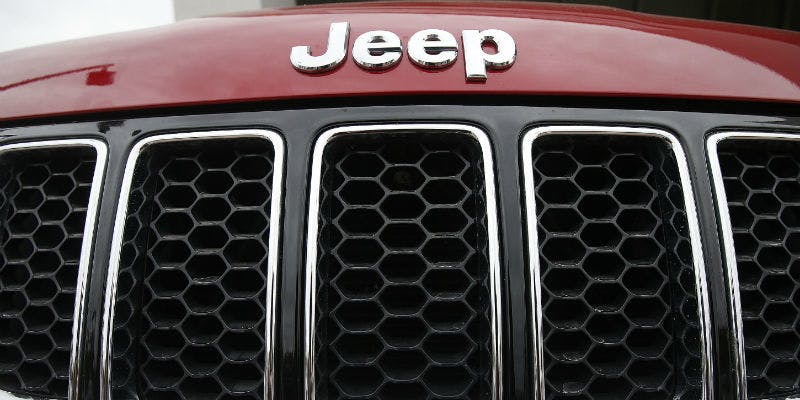 Fiat Chrysler says it is cooperating with the probe and that the only safety device affected is a head rest that moves to prevent injuries if a crash happens.

Many drivers told the agency that an air bag warning light came on. In some cases the problem was corrected by replacing the computer, while others kept driving their SUVs with the light on.

One owner said in a complaint that the light came on and he took the Liberty to a dealer, where he was told that he'd have to pay to fix the computer. "This is a safety issue which should be covered by the manufacturer," wrote the person. Others wrote that the repair cost $375 to more than $500.

NHTSA said in the documents that complaints appear to be less frequent in the vehicles from model years before 2012, which was the last year the SUV was built. The government will investigate how often the problem happens and the potential safety consequences. The agency could seek a recall or it could determine there's no safety defect.