Federal data shows at least 19 people nationwide were sickened in the outbreak, including a Michigan man who died. 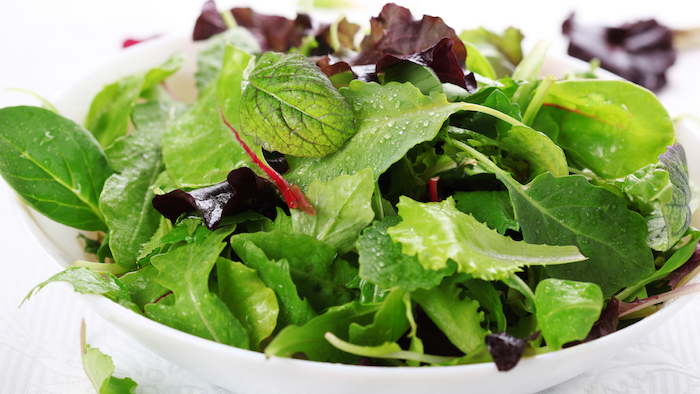 The Springfield News-Sun reports settlement terms weren't disclosed by the company or the attorneys who filed the federal lawsuits. 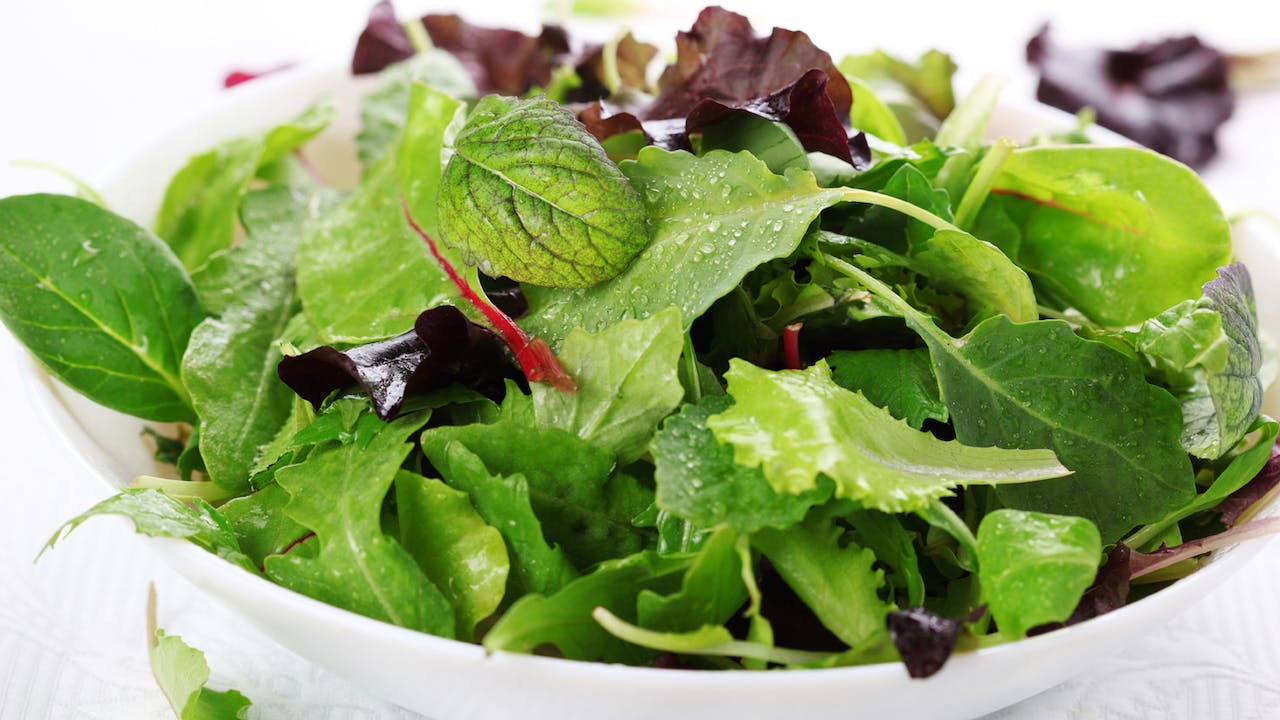 Dole has denied responsibility and has argued the salads were fine when they left the plant.

Federal data shows at least 19 people nationwide were sickened in the outbreak, including a Michigan man who died.