At least three U.S. airlines are adding new fire-suppression equipment to fleets in case a cellphone or laptop battery catches on fire and can't be extinguished. 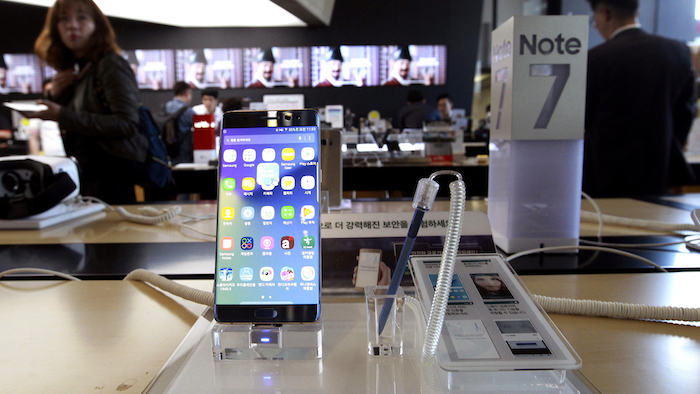 Some airlines are taking extra steps to prevent a disaster in case a passenger's device powered by a lithium ion battery catches fire during flight.

At least three U.S. airlines are adding new fire-suppression equipment to fleets in case a cellphone or laptop battery overheats, catches on fire and can't be extinguished.

The issue has taken on new urgency following incidents of overheating Samsung Galaxy Note 7 phones, including one on a Southwest Airlines flight earlier this month.

The Federal Aviation Administration has taken the unusual step of warning passengers not to use or charge the devices while on board and not to stow them in checked luggage.

One of the first airlines to deploy fire-containment bags on its entire fleet was Alaska Airlines. The Seattle-based airline finished adding them to its 219 planes in May, a process that took two months from concept to deployment. 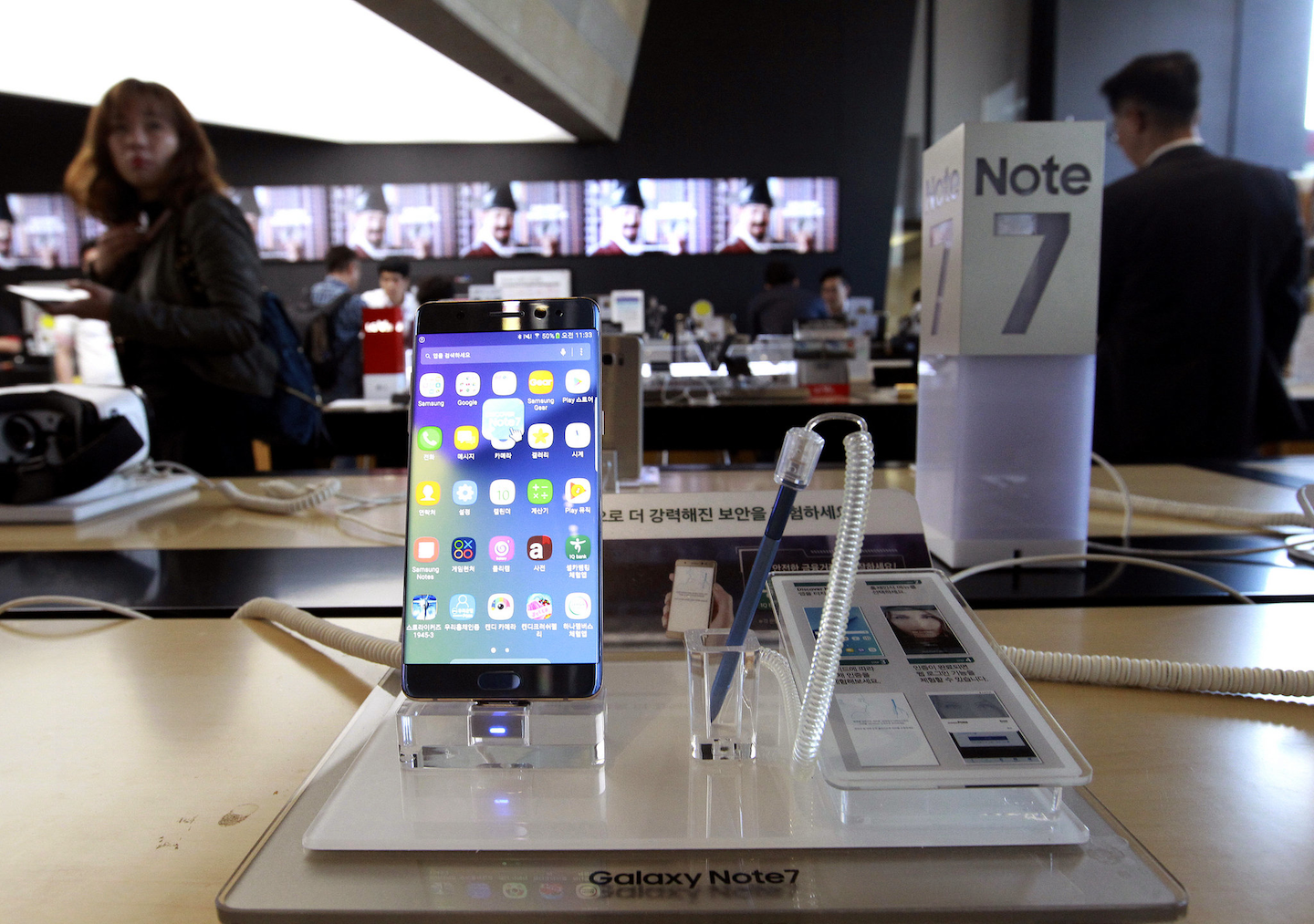 The bright red bags are made of a fire-resistant material and are designed to hold electronic devices such as mobile phones and laptops that can sometimes overheat and catch fire. The bags can be shut with Velcro and heavy-duty zippers and can withstand temperatures up to 3,200 degrees Fahrenheit. The sell for $1,800 each but airlines are likely to have negotiated a bulk discount.

Virgin America has installed fire-containment bags on all its planes, said spokeswoman Jennifer Thomas. The airline, which is based in Burlingame, California, has about 60 jets.

Delta Air Lines noted Thursday on a call with investors that it too would be adding such bags. The Atlanta-based airline has more than 900 planes, all of which will eventually get the bags, depending on production speeds and the ability to train flight attendants and pilots.

The first priority will be the 166 aircraft that cross oceans, as well as some Boeing 757s used for domestic flights, according to spokesman Morgan Durrant. Those jets will have two bags each by the end of the year. In 2017, Delta plans to start adding the bags to its domestic fleet, including planes flown by its regional airline partners.

"This has been on the to-do list but has been accelerated by recent events," Durrant said.

American Airlines, JetBlue Airways, Southwest Airlines and United Airlines don't have any immediate plans for fire containment bags but all said their crews are trained on how to fight such high-energy fires. Additionally, aircraft have been fitted with fire extinguishers in the cabin as well as other fire detection and suppression systems in cargo holds for decades.