The reports of replacement phones catching fire raise doubts over whether the battery is the only problem in the fire-prone smartphone. 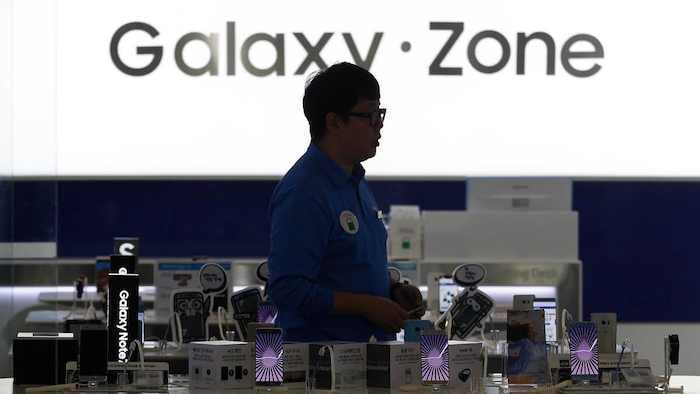 Samsung's crisis with its Galaxy Note 7 smartphone deepened Monday as the company confirmed it has adjusted its production following reports that newly released versions offered as replacements for recalled fire-prone devices have also overheated or caught fire.

The company, however, did not confirm or deny a report by South Korea's Yonhap news agency earlier Monday that it has suspended production of the phones.

In a statement and in a regulatory filing, Samsung Electronics said it is "temporarily" adjusting the Galaxy Note 7 production schedule and production volume to "ensure quality and safety matters." The company added that it will issue an update when more details are available.

Before the reports of a production suspension emerged, U.S. phone retailers AT&T and T-Mobile had already opted to stop giving new Note 7 replacement smartphones to consumers.

Samsung and U.S. authorities are investigating multiple reports of new Note 7 replacement smartphones catching fire, including a Samsung phone that emitted smoke and forced a Southwest Airlines flight in Kentucky to evacuate passengers. The Consumer Product Safety Commission is investigating the incident. 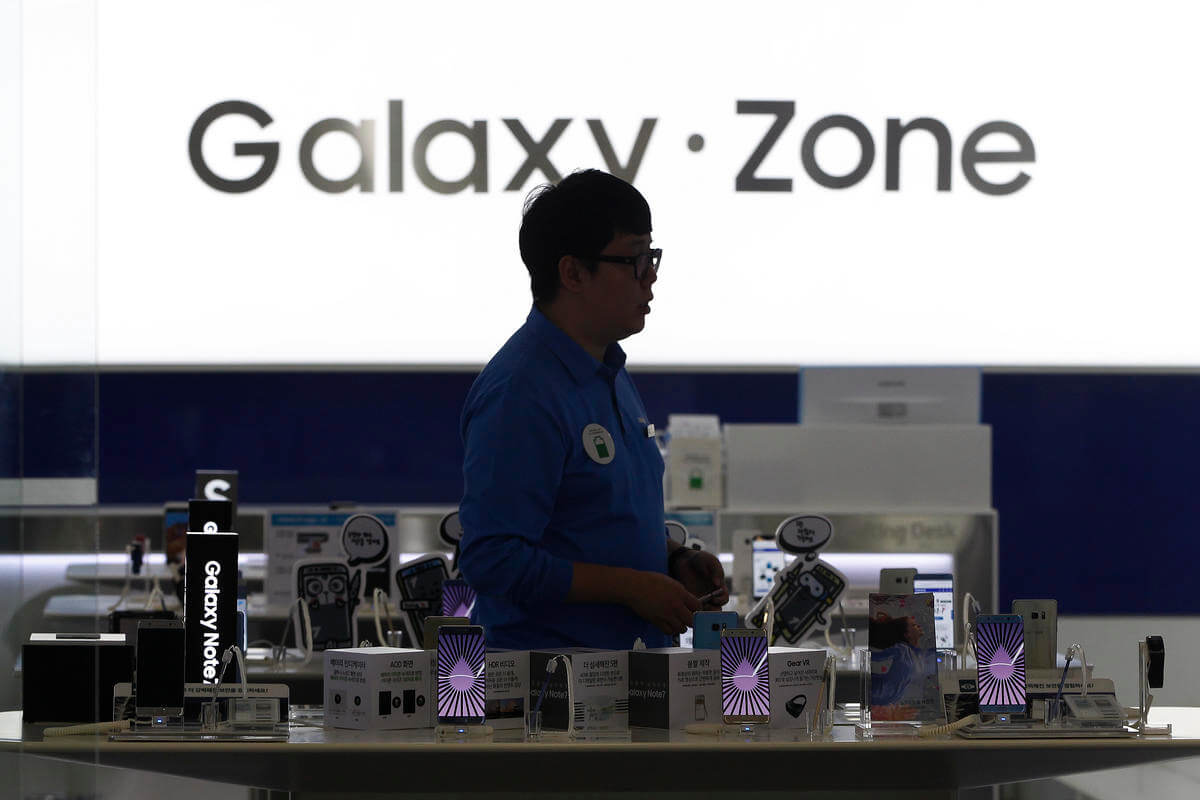 The production change suggests fresh trouble for Samsung as it awaits the U.S. authorities' investigation into the replacement phones. It had promised that its new Note 7 devices with a green battery icon were safe.

The reports of replacement phones catching fire raise doubts over whether the battery is the only problem in the fire-prone smartphone as Samsung has said. When it issued a global recall on Sept. 2, Samsung blamed batteries provided by one of its two battery suppliers and assured consumers that other parts of the smartphones were fine.