Mazda says the rear hatches can fall on people and injure them. 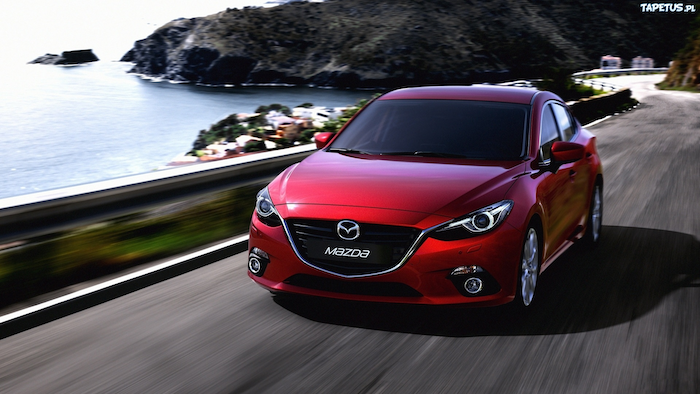 Mazda is recalling 2.2 million cars and SUVs worldwide because the rear hatches can fall on people and injure them. 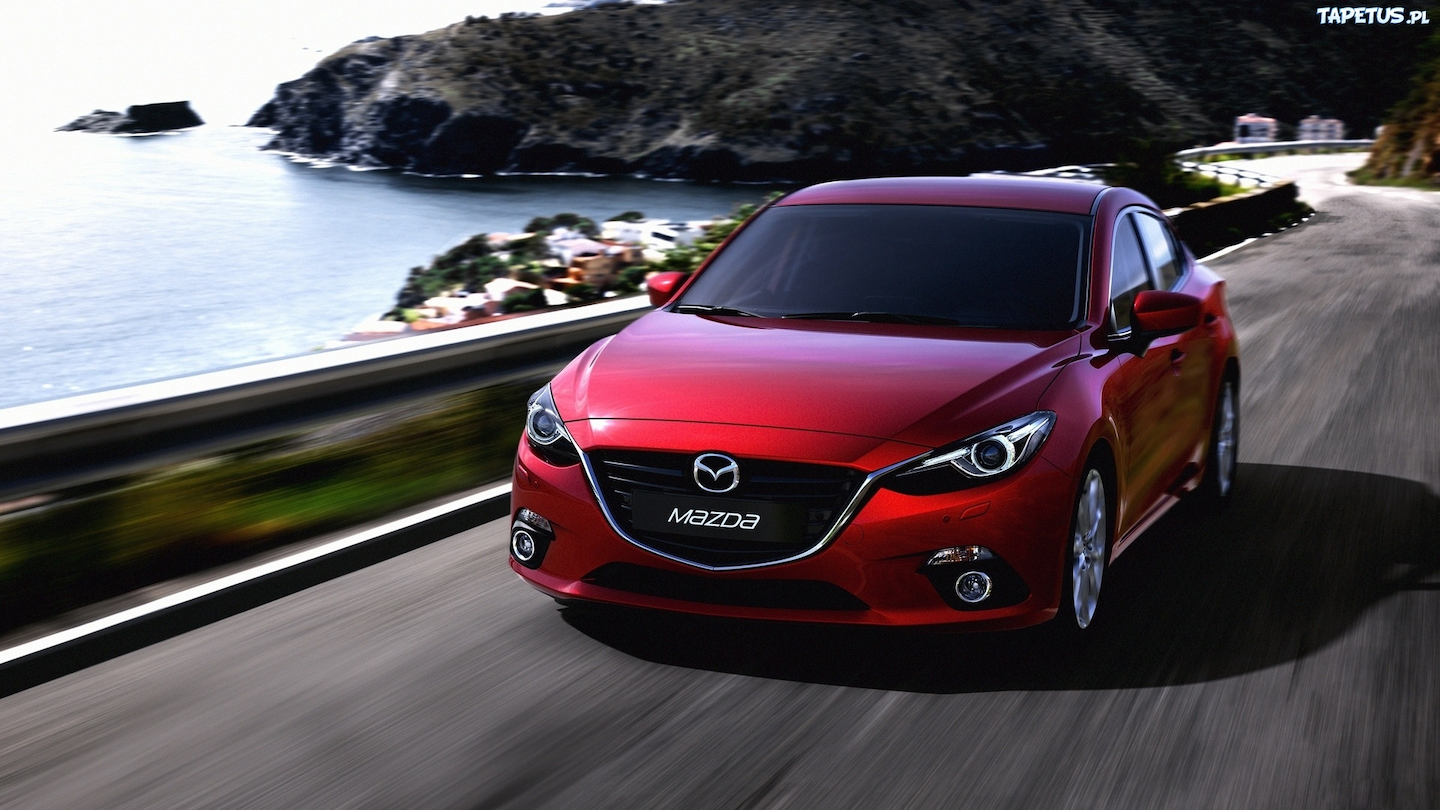 Mazda says the corrosion protection coating applied to the hatch lift supports at the factory wasn't sufficient. Over time, water containing road salt can get into the supports, causing them to corrode and break. Mazda says it has no reports of accidents or injuries caused by the problem.

Dealers will replace both lift supports. Customers will be notified in September or October about when to bring their vehicles in for repairs.