Contamination, a major driver of food recalls in 2016, is not spiraling out of control, as the numbers might suggest. Rather, detection methods are improving, enabling food processors and government regulators to pull back food that would have slipped through as recently as last year. 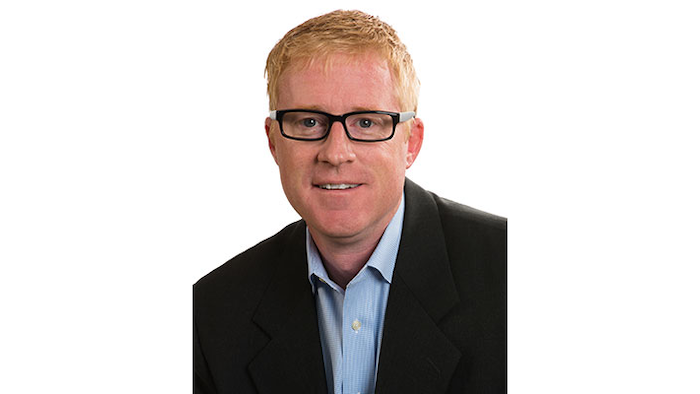 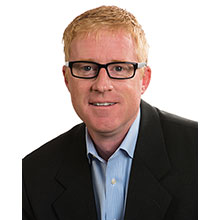 Going by the numbers, 2016 has been a rough year in food safety. Recalls are at record levels and the trend line appears to be continuing upward.

FDA food recalls in Q3 2016 were at their highest levels since Q1 2010, with recalled units increasing to 199.4 million. Almost 90 percent were from bacterial contamination, and vegetables were the leading category of recalled product.

These Q3 results follow another record-setting quarter of food recalls in Q2, when FDA recalls increased 82 percent and USDA recalls jumped 12 percent. Contamination caused 88.8 percent of the USDA recalled pounds, a sharp increase from 23 percent in 2015 and 13 percent in 2014. Contamination recalls for FDA products rose 167 percent between Q1 and Q2. Vegetables again accounted for most of the FDA recalled units — 88.3 percent.

Contamination-related recalls will continue to pose a challenge to the industry. Recalls from listeria contamination — which contributed heavily to Q2 recalls — have hit 27 ice cream producers and caused the shutdown of a contract ice cream manufacturer. A hummus plant in Virginia recently announced a listeria-triggered recall as well, and earlier in November a beef plant in Quebec, a New York-based fish company and a Michigan cheese company recalled products contaminated with listeria.

If the story were just about the numbers, then 2016 would be an unqualified failure for the food industry. But what looks like a year to forget is actually the beginning of a new era in food safety.

Contamination, a major driver of food recalls in 2016, is not spiraling out of control, as the numbers might suggest. Rather, detection methods are improving, enabling food processors and government regulators to pull back food that would have slipped through as recently as last year.

Advancements in contamination testing have been driven by a combination of government and private initiatives as the requirements of the Food Safety Modernization Act (FSMA) take hold. As FSMA is implemented, regulators are increasingly employing new versions of whole genome sequencing (WGS) testing to better detect bacterial contamination.

WGS is a highly accurate method of detecting contaminants by identifying their DNA. New, fast-acting versions of the test enable inspectors and food processors to spot tainted food much sooner than previous methods. The industry has also stepped up to implement additional checks to help ensure products in the market are as safe as possible. Companies continue to develop more and more sophisticated tests that can detect contamination faster and with greater precision than ever before.

The new generation of WGS tests represent the latest step in an evolution that started with manual genome sequencing and progressed to faster, automated gene sequencing. Constant refinement made WGS faster, more accurate, and thereby more practical for use in the food industry. Introducing a significantly more sensitive test was bound to increase recall volumes as the test revealed contamination in previously undetected areas.

As the industry adapts to WGS and other new fast-acting tests, its overall posture on food safety can shift from reactive to proactive. Improved testing enables regulators and the industry to detect contamination earlier in the process and to identify its sources. That will help curb the “multiplier effect,” when the supplier of a single ingredient affects dozens or even hundreds of companies. That occurred in Q2 2016, when listeria contamination in sunflower seeds caused more than 645,000 recalled units and crossed regulatory lines between the FDA and the USDA.

The Q2 and Q3 spikes in food recalls are ultimately about technological innovation — the drive to improve food testing and safety. Existing on the edge of innovation is not always comfortable. The spikes in food recall activity that WGS testing sparked in Q2 and Q3 were almost guaranteed to draw attention and demand explanation. However many consumers would agree, the long-term benefits for food safety are worth the short-term discomfort.