COVID-19 test kit maker Ellume is recalling some at-home tests after learning that they were reporting a higher-than-expected rate of false positive results indicating someone has the virus when they do not.

The Australian company has said the tests were shipped to U.S. retailers and other distributors from April through August. It published a list on its website of the lot numbers on test packages affected by the recall.

The company said about 427,000 tests are in the lots identified in the recall, and nearly 200,000 are unused. Ellume said tests from those lots may provide false positive results at a rate higher than researchers saw during clinical testing.

Ellume said it will email customers who used one of those test kits and received a positive result in the last two weeks. It recommended that people who have not scheduled another test to confirm the result should immediately do so.

The U.S. Food and Drug Administration said Tuesday in a separate statement that people who got a positive result from one of the tests should contact a care provider or urgent care location and ask for a molecular diagnostic test.

The problem was tied to a manufacturing issue, and it does not appear to affect negative results from the tests.

Ellume said about 42,000 affected tests have been used and produced positive results, both accurate and false. That represents about 1% of the 3.5 million tests the company has shipped to the U.S. 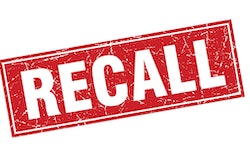 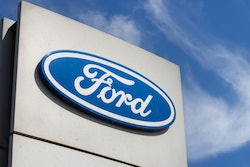 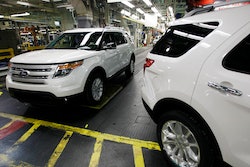 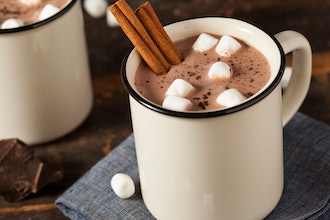 A replacement flavoring ingredient from a different supplier could contain trace levels of peanut.
January 19, 2023 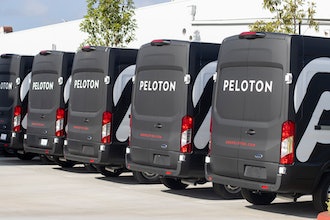 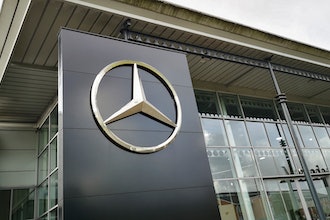 The engines can stall while they're being driven.
January 5, 2023 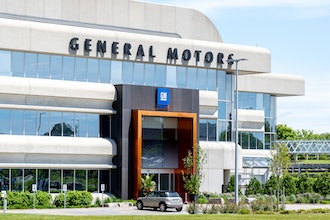 Exhaust gases from the front seat belt pretensioners can come in contact with carpet fibers.
December 21, 2022 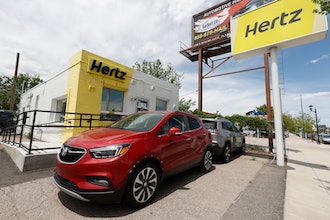 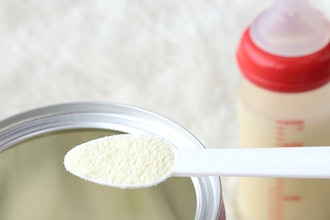 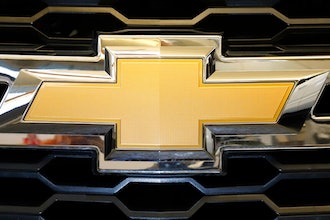 The recall announced Wednesday adds more vehicles to a recall of 340,000 big SUVs in November.
December 14, 2022 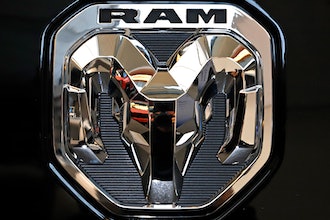 Owners should make sure they secure any cargo in the beds.
December 13, 2022 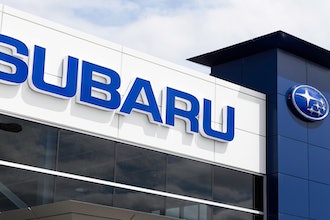 A bolt that holds the ground terminal of a heater may not have been fastened properly.
December 12, 2022 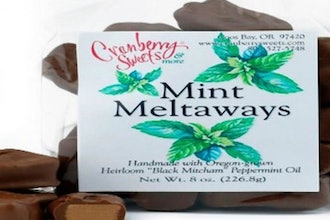 They could contain undeclared peanuts.
December 9, 2022

Ford said it has received 20 reports of fires, including three that ignited nearby structures.
November 28, 2022 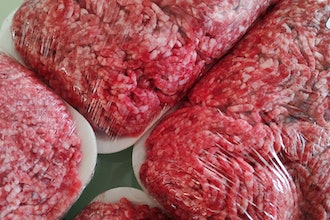