The United Auto Workers union will hold a vote next month on its representation of all hourly workers at Volkswagen's plant in Chattanooga, Tennessee. 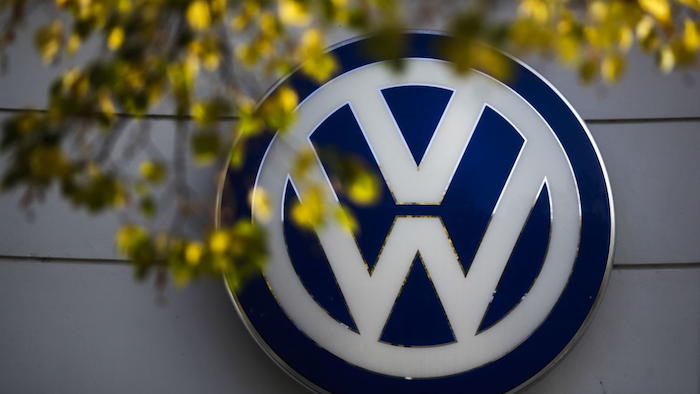 The United Auto Workers union will hold a vote next month on its representation of all hourly workers at Volkswagen's plant in Chattanooga, Tennessee.

The union said the National Labor Relations Board decided Wednesday that the vote will take place June 12, 13 and 14. The board dismissed a previous petition for a vote on a technicality.

Volkswagen has said it is neutral on the issue of unionization. But it steadfastly refused to bargain with UAW after the union won representation of maintenance workers at the plant in 2015. The German auto maker has argued the bargaining unit needed to include production workers as well.

According to the union, the proposed new bargaining unit would encompass about 1,700 workers at the plant.