Shares of over-the-counter drugmaker Perrigo sank early Friday morning on a report that its stock owners will reject a hostile, $26-billion takeover bid from Mylan. 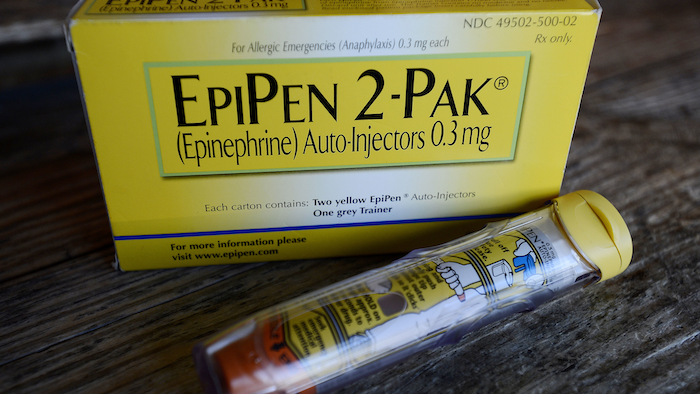 Shares of over-the-counter drugmaker Perrigo sank early Friday morning on a report that its stock owners will reject a hostile, $26-billion takeover bid from Mylan.

The Wall Street Journal, citing anonymous sources, said that the bid had not garnered enough interest from shareholders by late Thursday night. Stock owners have less than an hour to tender their shares for the cash-and-stock deal.

Perrigo, calling the offer grossly inadequate, is urging its shareholders to reject the takeover.

Mylan NV had chased Perrigo Co. Plc for months before taking its offer directly to shareholders in early September. The generic drugmaker wants to combine its business with Perrigo's over-the-counter portfolio of vitamins, nutritional products and infant formula.

Mylan shareholders voted in favor of the acquisition last month, and European Union regulators have cleared it. Mylan also said recently that it had already received clearance from the U.S. Federal Trade Commission after agreeing to sell seven of its generic drugs.

Mylan this week warned shareholders of Perrigo that the company's stock would suffer if the bid is rejected, saying it would drop its bid if it didn't get enough votes Friday.

Both companies have tied up with foreign companies in recent years to trim their tax bills and organize in Europe using a maneuver called an inversion. Mylan became part of a new company incorporated in the Netherlands but still runs its business out of its Canonsburg, Pennsylvania, near Pittsburgh. Allegan, Michigan-based Perrigo combined with Ireland's Elan Corp. and now lists its headquarters as Dublin.

The stock of both companies had fallen more than 10 percent since Mylan bypassed Perrigo's board and took its offer to shareholders.