More than 64,000 technology workers will receive about $5,800 apiece to settle allegations that their wages were illegally held down by their employers' collusion during that time. 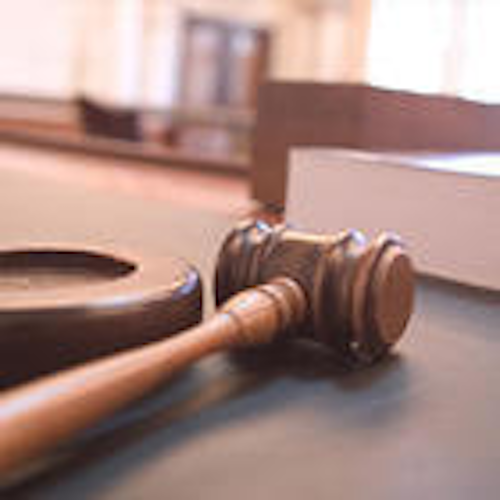 SAN FRANCISCO (AP) — A federal judge has approved a $415 million settlement that ends a lengthy legal saga revolving around allegations that Apple, Google and several other Silicon Valley companies illegally conspired to prevent their workers from getting better job offers.

The case focused on a "no-poaching" pact prohibiting Apple, Google and other major employers from recruiting each other's workers. Lawyers for the employees argued the secret agreement illegally suppressed the wages of the affected workers.

Things have changed dramatically since the class-action lawsuit was filed in 2011. Silicon Valley employers now regularly raid each other's workforces in search of talented engineers who might help them come up with new ideas and build technology's next hot product.

The lawsuit covered a period extending from 2005 to 2009. More than 64,000 technology workers will receive about $5,800 apiece to settle allegations that their wages were illegally held down by their employers' collusion during that time.

The complaint originally sought $3 billion in damages that could have been tripled under U.S. antitrust law. Based on that figure, the workers could have received more than $100,000 apiece if they prevailed at trial.

Nearly $41 million of the settlement will be paid to lawyers representing the technology workers. That's less than half of the roughly $85 million in fees that the attorneys had sought.

The lawsuit depicted Jobs as the conniving ringleader of a scheme designed to minimize the chances that top computer programmers and other talented employees would defect to other technology companies.

Even before Jobs died in 2011, Apple and its alleged conspirators had changed their ways as part of a 2010 settlement reached in an U.S. Justice Department investigation.

The competition is so fierce now that Silicon Valley employers dangle huge incentives to lure top programmers away from other companies. For instance, Tesla Motors CEO Elon Musk earlier this year said that Apple was offering $250,000 signing bonuses and 60 percent raises to persuade some of his employees to leave the electric car maker. Tesla has been aggressively raiding Apple's ranks, too, although Musk hasn't revealed how much his company has been offering.

Koh approved the latest settlement of the class-action lawsuit after finding little resistance to the deal. She said only 67 of the 64,666 workers represented in the case objected to or opted out of the settlement.

Just six of the workers objected because they thought they weren't getting paid enough in the settlement, according to court documents. One of the unhappy workers estimated that he had been cheated out of $400,000 because of the no-poaching pacts.

This story has been corrected to show that there were several other companies involved in the alleged conspiracy, not two.