Most victims of General Motors' faulty ignition switches have accepted compensation offers from the company. 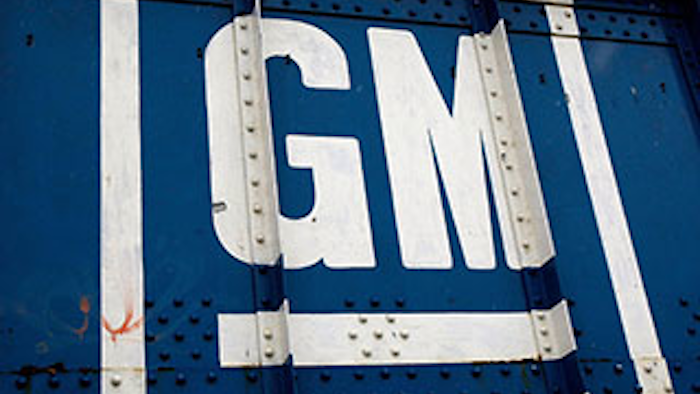 GM's compensation fund has finished processing all of the claims it received. It determined that the faulty switches caused 124 deaths and 273 injuries, and it has made compensation offers to those victims or their families.

So far, 308 of the 397 offers have been accepted. Five have been rejected. The fund is waiting for decisions on 84 offers.

Victims and their families are being offered at least $1 million each. General Motors has set aside $625 million to compensate them.