The automaker said Tuesday that the name change follows the naming convention of its parent company. 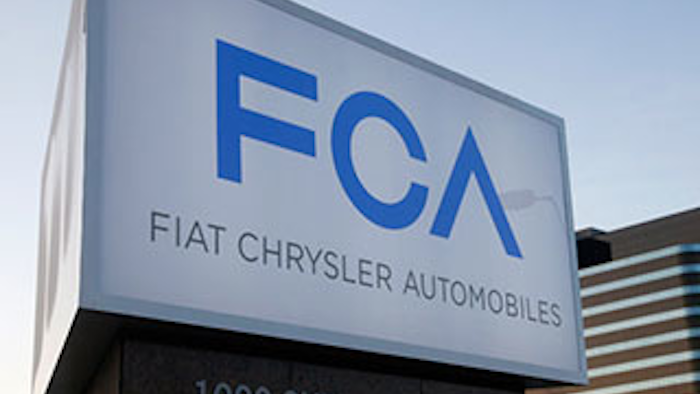 The automaker said Tuesday that the name change follows the naming convention of its parent company, Fiat Chrysler Automobiles N.V., which adopted its name in October when it listed on the New York Stock Exchange.

Chrysler and its Italian owner Fiat SpA merged earlier this year. Fiat was granted management control and a 20 percent stake in Chrysler after it emerged from bankruptcy protection in 2009. Fiat gradually raised its stake and eventually became majority owner.

The company says the name change doesn't impact its headquarters in Auburn Hill, Michigan, its holdings, management team, board or brands.

FCA US has more than 77,000 employees worldwide and runs 36 manufacturing plants, including 23 in the U.S.

Why Oil Is Down By Half, What It Means For The U.S.