China's commerce ministry denied Thursday that its tariff dispute with Washington was the reason for a lengthy anti-monopoly review that prompted U.S. tech giant Qualcomm Inc. to drop its bid for NXP Semiconductors. 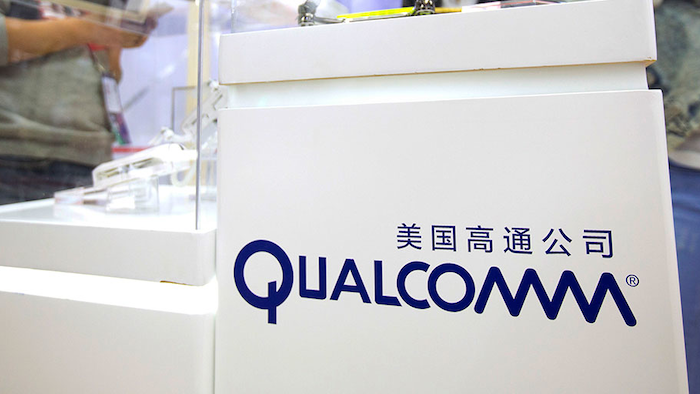 BEIJING (AP) — China's commerce ministry denied Thursday that its tariff dispute with Washington was the reason for a lengthy anti-monopoly review that prompted U.S. tech giant Qualcomm Inc. to drop its bid for NXP Semiconductors.

Qualcomm dropped the $44 billion bid Wednesday when its agreement expired without Chinese approval. The delay following U.S. and European approval prompted suggestions Beijing was using the case as leverage in its spiraling dispute with Washington.

"As far as I know, the case is an anti-monopoly law enforcement issue and has nothing to do with Chinese-U.S. trade friction," said a ministry spokesman, Gao Feng.

Gao gave no further explanation. China has scrutinized proposed mergers and acquisitions more aggressively than some other governments.

Qualcomm, headquartered in San Diego, applied for the anti-monopoly review before Beijing's dispute with U.S. President Donald Trump over complaints China steals or forces foreign companies to hand over technology blew up.

The company withdrew its application in April and submitted a new version after the Commerce Ministry said it faced unspecified difficulties satisfying competition concerns.

Qualcomm had described the NXP deal, announced in 2016, as a way to break into markets for automobiles, security and network processing.