Broadcom made an unsolicited, $103 billion offer for rival chipmaker Qualcomm, the tech industry's largest attempted takeover that is destined to come under intense regulatory scrutiny. 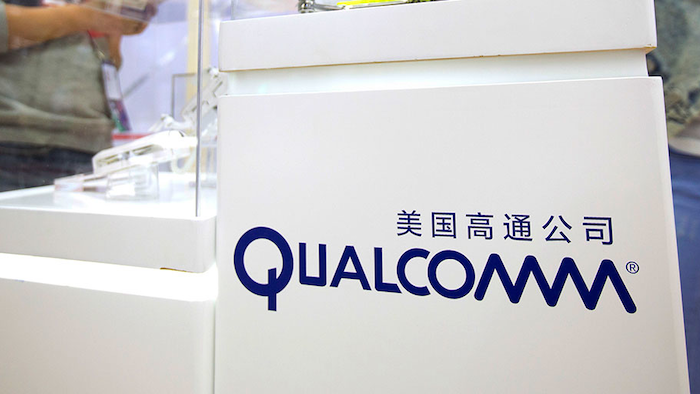 The company said Monday that it would not have pushed forward with the proposed buyout if it was not confident that its global customers "would embrace."

It was not clear who Broadcom was referring to, but Apple is Qualcomm's biggest customer. The two have been locked in a long running legal, with Apple refusing to pay any royalties owed by Qualcomm for some of the features in the iPhone.

There has already been broad consolidation in the computer chip sector and a tie-up between the two giant companies would create a massive producer.

The Broadcom offer of $70 per share to Qualcomm stockholders would be $60 per share in cash and $10 per share of Broadcom. Broadcom says its proposal is a 28 percent premium over the closing price of Qualcomm common stock on November 2, the last "unaffected" trading day for the companies.

It has also offered to pick up $25 billion in debt.

"We would not make this offer if we were not confident that our common global customers would embrace the proposed combination," Tan said in a company release Monday. "With greater scale and broader product diversification, the combined company will be positioned to deliver more advanced semiconductor solutions for our global customers and drive enhanced stockholder value."

Qualcomm, based in San Diego, said that it is reviewing the bid, and that it will have no comment until that review is completed by its board.

Broadcom Ltd., which manufactures communications chips around the world, said last week it would relocate its legal address to Delaware once shareholders approve the move, bringing $20 billion in annual revenue back to the U.S. Its most recently reported annual revenue was $13.2 billion worldwide.

A year ago, the company entered a $5.5 billion agreement to merge with U.S. network provider Brocade Communications Systems, but that has been delayed while it's scrutinized by the Committee on Foreign Investment in the United States. The high-level government committee, familiarly known as CFIUS, investigates proposed acquisitions of U.S. companies by foreign buyers on national security and intellectual property grounds.

By relocating its legal home in the U.S., Broadcom can avoid the CFIUS process. Broadcom's corporate headquarters are in San Jose, California.