A contentious internet surveillance bill that creates databases of Britons' online activity has become law — though the government says some of its provisions still need "extensive testing" before taking effect. 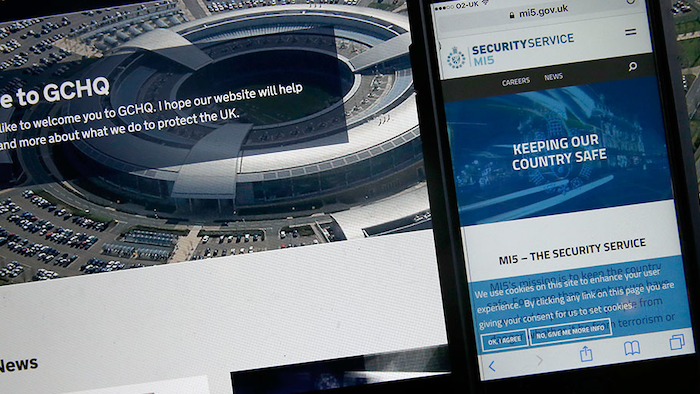 LONDON (AP) — A contentious internet surveillance bill that creates databases of Britons' online activity has become law — though the government says some of its provisions still need "extensive testing" before taking effect.

House of Commons Speaker John Bercow told lawmakers on Tuesday that the Investigatory Powers Bill had received royal assent, the last formality to becoming law. It was passed by Parliament earlier this month, after a year of argument and amendments.

Civil liberties groups have condemned the bill, which requires telecoms companies to keep customers' browsing histories for a year. The information includes the websites users visited and the apps and messaging services they used, though not the individual pages they looked at or the messages they sent.

The data will be accessible by the police and intelligence services, government departments, revenue and customs officials and even the Food Standards Agency.

Jim Killock, executive director of digital freedom organization the Open Rights Group, said the legislation was "one of the most extreme surveillance laws ever passed in a democracy."

The Home Office said the law gives authorities the powers needed to disrupt terrorist attacks, and has strong privacy protections built in.

But internet service providers are concerned that the databases of information could be vulnerable to leaks and hackers.

James Blessing, chairman of the Internet Services Providers Association, said the industry has "significant questions" on how the law will work.

The Home Office said some provisions in the new law "will require extensive testing and will not be in place for some time."

It said the new rules "will be subject to detailed consultation with industry and operational partners."