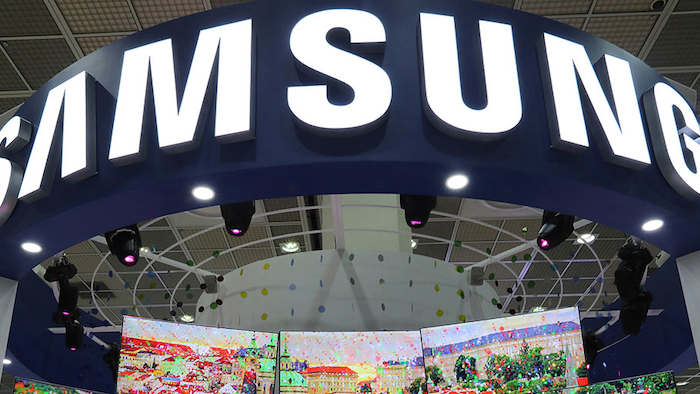 The South Korean company said in a statement that it will boost dividends by 30 percent from 2015 to about 4 trillion won ($3.4 billion) for the full year of 2016. It will also repurchase its shares in January, which will be then canceled. The total budget for the shareholder returns including dividend payment and share buyback will be about half of its free cash flow for this year.

Samsung also promised to strengthen corporate governance procedures in its board. It will invite one new independent member to the company's nine-person board and create a new governance committee comprised of independent board members. The company currently has six committees on management, audit and others.

For at least six months, Samsung's external advisers will review options of restructuring its corporate structure, including creating a holding company structure.

The announcement comes after Elliott Management Corp. asked Samsung last month to improve Samsung's corporate governance and to simplify its complicated ownership structure. The U.S. activist hedge fund, which tried unsuccessfully to stop a controversial merger of two Samsung companies last year, urged Samsung to review splitting it up into a holding company and an operating company, to list in the U.S. stock market and to add three independent board members.

Samsung is trying to court shareholders and improve its corporate structure as it battles technical and legal challenges. The cause of the fires in its Galaxy Note 7 cellphones remains a mystery while South Korean prosecutors are scrutinizing the alleged connections between South Korean President Park Geun-hye's shadowy confidante and Samsung.

Several Samsung offices have been raided by investigators and its executives including Samsung heir Lee Jae-yong have been questioned by prosecutors who are looking at why South Korean businesses donated funds to non-profit foundations under control by Choi Soon-sil, the president's confidante.

The South Korean parliament has stepped up pressure on the country's National Pension Service to say if had any external pressure to approve the contentious merger of Samsung C&T and Cheil Industries last year despite recommendations from proxy advisers to reject it.

Samsung would not say if Lee will attend the parliamentary hearing on the political scandal next week.

On the Galaxy Note 7 problems, Samsung said at the end of October that the company was doing everything to find out what went wrong with the cellphone, which overheated and caught fire, prompting two global recalls and eventual discontinuation of the flagship model. The company since has not updated the public on its investigation results.

Some market watchers say the controversial merger and the smartphone fiasco are the reasons that Samsung should reform its governance structure. Elliott and other minority shareholders in Samsung C&T opposed the merger because it unfairly benefited Samsung founding family members while hurting other small shareholders.

Some investors also blamed the smartphone fiasco on the company's governance structure as well. Samsung's founding Lee family, with a minority stake, and the family's close aides have an outsize influence over the company's major decisions.