Swiss Vote On New Law To Beef Up Intelligence Services

Swiss voters will be deciding on a new law aimed to strengthen the ability of intelligence services to counter rapidly-evolving threats posed by spies, criminal hackers and violent extremists. 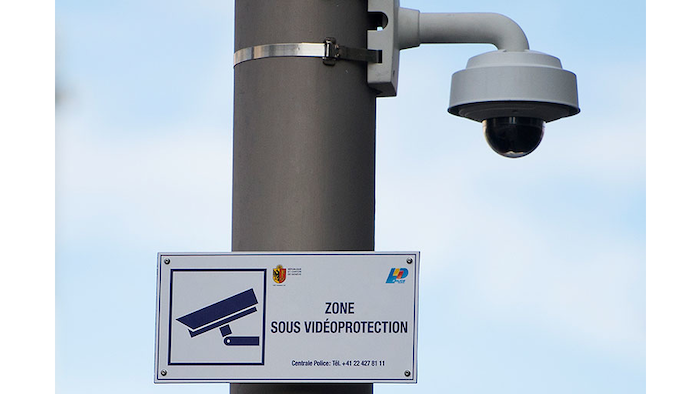 GENEVA (AP) — Swiss voters will be deciding on a new law aimed to strengthen the ability of intelligence services to counter rapidly-evolving threats posed by spies, criminal hackers and violent extremists.

Proponents of a new intelligence law, passed by the Federal Assembly a year ago but not enacted, say the measure is needed to help Switzerland to catch up with other countries that have far stronger legal arsenals against cyber-crime, snooping or extremist attacks.

Sunday's referendum, part of Switzerland's system of direct democracy, was called by opponents who fear that the new law will deplete civil liberties, do little to impede terrorism, and chip away at Switzerland's long-vaunted neutrality by requiring authorities to work with and depend more on foreign partners to counter threats.

Under the law, the Federal Intelligence Service and other authorities would be allowed to tap phones, cut through mail, infiltrate email boxes, keep tabs on internet activity, and deploy hidden cameras and microphones to monitor suspects who are deemed a clear threat — but only if authorized by the federal administrative tribunal and federal counselors who have oversight.

Swiss law currently prevents authorities from relying on anything more than publicly available information or tips from foreign officials when monitoring threats inside the country, according to a government website.

A poll by the gfs.bern agency for the state-funded broadcaster showed slightly more than half of respondents support the law, with just over one-third opposed and the rest undecided. The Aug. 31-Sept. 8 poll of 1,415 people had a margin of error of plus or minus 2.7 percentage points.

Switzerland, a country of 8.1 million people that is not in the European Union, has largely been spared extremist attacks like those in other European countries. But a major Swiss defense contractor, Ruag, announced this year that hackers had penetrated its computer systems — and even swiped some information on the Swiss Federal Security Department, a key customer.

The other initiatives in Sunday's ballot are proposed reforms to state pensions and environmental policy.