China's manufacturing was weak in June and employers cut more jobs, two surveys showed Wednesday, in a new sign the world's second-largest economy is struggling to emerge from a slump. 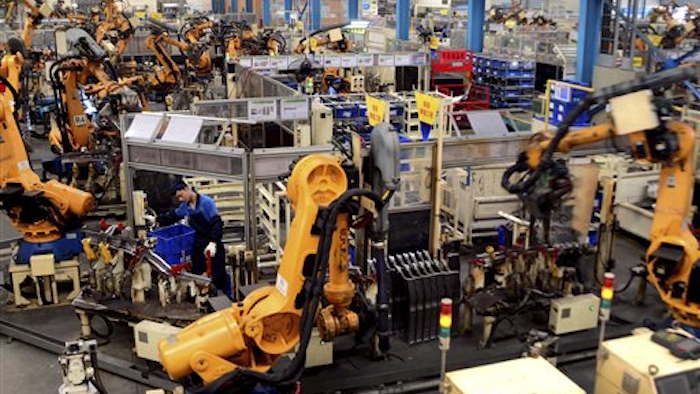 China's manufacturing was weak in June and employers cut more jobs, two surveys showed Wednesday, in a new sign the world's second-largest economy is struggling to emerge from a slump.

Both surveys showed manufacturing employment declining. HSBC said jobs were cut at the fastest rate since February 2009 in the aftermath of the global financial crisis.

The data "pointed to a further decline in the health of the manufacturing sector in June," said economist Annabel Fiddes of the research firm Markit, which conducts the HSBC survey, in a report.

"However, it is likely that more stimulus measures will be required to ensure that the sector can regain growth momentum and to encourage job creation," said Fiddes.