A newly released study linked regular consumption of citrus fruits with an increased risk for melanoma. 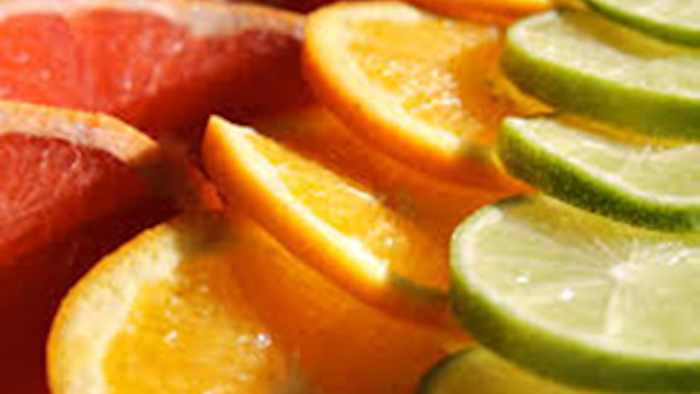 A newly released study linked regular consumption of citrus fruits with an increased risk for melanoma.

The findings, however, did not indicate whether citrus caused the potentially deadly form of skin cancer, and the study's lead author said it should be interpreted with caution.

Of the participants, those who consumed citrus between two to four times per week had a 10 percent increased risk for melanoma.

Still, Qureshi and other experts said more studies were needed and did not recommend changing fruit consumption habits. Instead, they urged people who eat citrus to take extra precaution regarding sun protection.

"The citrus can't hurt you without the excessive sun exposure," Qureshi said.