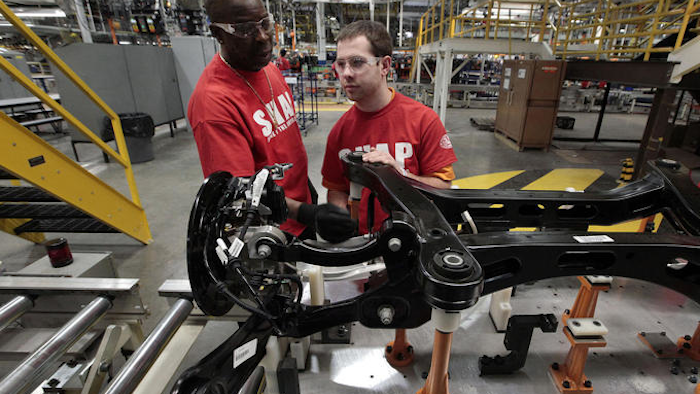 The designation provides access for those communities to up to $1 billion in economic development assistance from 11 federal agencies. The selected areas will also receive a liaison at each of the agencies and a government website designed to attract potential investors.

An interagency federal panel reviewed strategic plans submitted by applying communities and selected the 12 based on their plans, their potential impact on the local economy and the depth of partnerships in the public and private sectors.

“An IMCP designation is an important signal to potential investors that these communities are a good place to spend their money, and this is smart government at work," said Commerce Secretary Penny Pritzker, who made the announcement during the U.S. Manufacturing Summit at Walmart’s Arkansas headquarters.

The department announced the first 12 IMCP designees in May 2014.