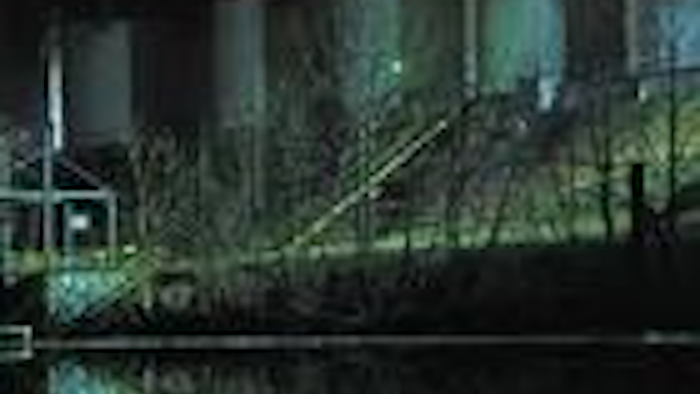 U.S. Attorney Booth Goodwin said prosecutors generally file for guilty plea hearings when a defendant has agreed to plead guilty to a federal charge or charges.

The bankrupt company and four ex-officials have pleaded guilty to federal pollution charges.