Scientists from the University of Durham in England discovered the process by which helium moves into underground cavities, and they say an evaluation of prehistoric geography could provide critical clues about the whereabouts of additional sources. 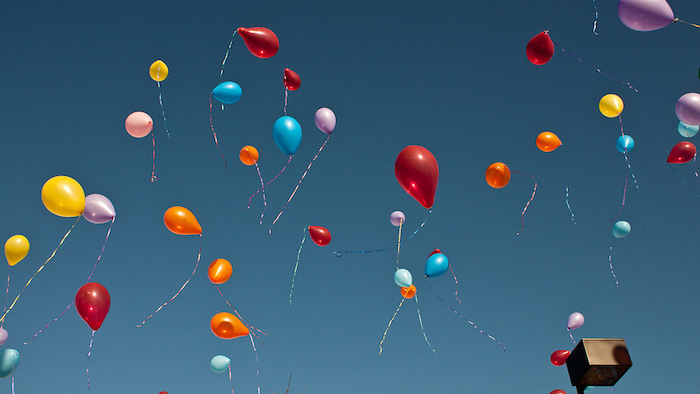 Newly released research could point the way to previously unknown reserves of helium as the current global supply continues to shrink.

Scientists from the University of Durham in England discovered the process by which helium moves into underground cavities, and they say an evaluation of prehistoric geography could provide critical clues about the whereabouts of additional sources.

Helium generally collects in underground gas traps and can be extracted during drilling for natural gas. The element is so light, however, that it leaves the Earth's atmosphere after use, and the supply of helium in known reserves is dwindling.

Although declining helium reserves could spell trouble for the Thanksgiving Day parade industry, the gas is also critically important to nuclear energy and in medical devices. British medical officials recently called for an end to helium balloons in order to conserve the gas.

The Durham analysis, however, found that helium wells also included a chemical only known to occur in groundwater. Scientists speculated that helium dissolved in water and entered gas traps after geological disruptions millions of years ago.

An analysis of conditions around the world that are similar to currently known helium deposits -- such as those in the American West -- could yield additional sources of the precious gas, scientists added.

“We need to study maps that have been made for that period that infer groundwater direction, which will hopefully allow us pinpoint geological regions that might contain helium traps,” Durham Ph.D. student Diveena Danabalan told The Guardian.