How Much Water Does Fracking Really Use?

Environmentalists warned that the process could cause problems in arid fracking hotspots across the western U.S. 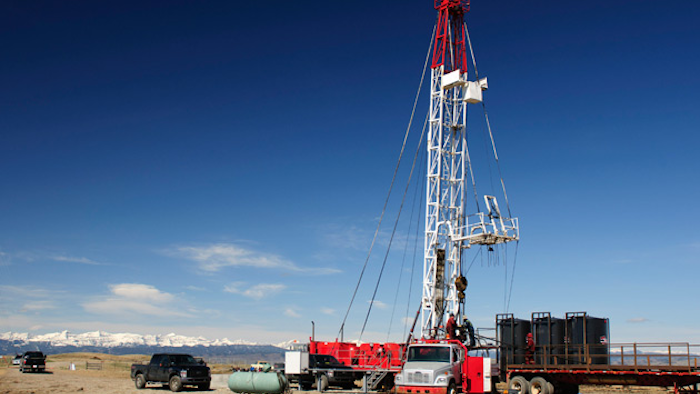 The dramatic rise in fracking operations in recent years helped the U.S. become the world's top oil and gas producer, but it also led to a range of environmental concerns. In addition to questions about pollution and seismic activity, critics warned that fracking could jeopardize nearby water supplies.

A recent study, however, suggests that the latter concern could be overstated.

Hydraulic fracturing uses a combination of water, sand and chemicals to crack underground shale rock and extract the oil or natural gas contained within. Industry and government data showed that fracking used nearly 250 billion gallons of water between 2005 and 2014.

Environmentalists warned that the process could cause problems in arid fracking hotspots across the western U.S.

The study also said water used in fracking is less than 1 percent of all water used for industrial purposes in the U.S. each year.